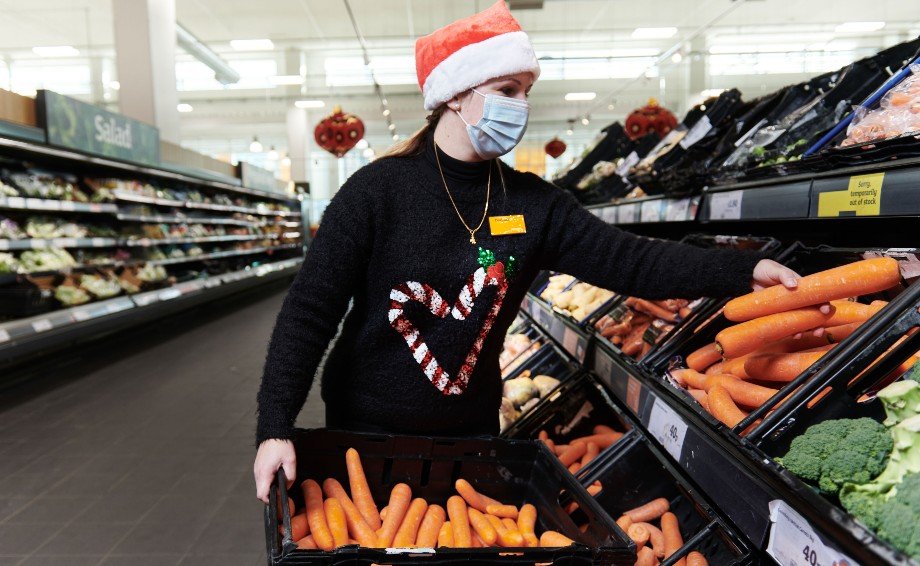 Sainsbury’s is investing a total of £205 million as it kicks off the New Year with its biggest ever investment in pay to at least £11 per hour. This latest pay rise of £185 million is on top of the £20 million Sainsbury’s invested in October and recognises the extraordinary hard work of colleagues. Importantly, Sainsbury’s is also bringing forward its annual pay increase by a month to February 2023 to ensure it can best support colleagues with the rising costs of living in the year ahead.

Sainsbury’s has also decided to extend free food during shifts for store and depot colleagues by a further six months due to the popularity of the initiative. Free food has been welcomed by colleagues as an additional measure to help them manage tighter budgets.

Sainsbury’s has an excellent track record in being a leading employer and the increased rate of pay exceeds the government’s new National Living Wage rates. Sainsbury’s today becomes the largest supermarket to pay colleagues above the Living Wage nationally and at the Living Wage in London.

The additional colleague investment is being funded through Sainsbury’s Save to Invest programme, which focuses on making the business simpler and more efficient so it can invest in areas that will make the biggest difference to customers. Supporting colleagues with leading pay and benefits is a key part of this plan as it supports Sainsbury’s strategic objective to drive outstanding service.

Simon Roberts, Chief Executive of Sainsbury’s said: “We are acutely aware of how tough things are for millions of households this winter and we know that particularly after Christmas, budgets will be tighter than ever.

“As well as doing all we can to keep prices low for customers, it’s our job to support our colleagues as they face rising costs. That’s why we are bringing forward the increase and committing a total of £205 million to increase pay to at least £11 per hour this year. We know that colleagues really appreciate having something to eat at work too, so we have also extended the provision of free food during shifts for an extra six months, as well as increasing colleague discount at Argos.

“This is a massive investment that reflects the real challenges our people are facing right now. I’m really pleased that the progress we are making against our strategy means that we can continue to prioritise investing in colleagues to reward them for the fantastic service they deliver every day.”

Dave Gill, Usdaw National Officer said: “We continue to work closely with Sainsbury’s on pay and these successive substantial increases make a significant difference to our members. With the cost of living continually rising, we have kept open our dialogue with Sainsbury’s and we are pleased the business has responded so positively. These unprecedented additional pay awards, along with free food and additional discount will be appreciated by our members.

“The scale of the financial challenges facing all workers is immense and there still needs to be significant interventions from Government. Even under their plan, energy prices will have still doubled in six months and look set to go higher. Along with other prices sky-rocketing the cost of living is simply unaffordable for far too many workers.”

It is expected that 127,000 hourly paid colleagues across retail and local fulfilment centres will benefit from the pay rise.

Which stocks should investors watch out for in 2023?