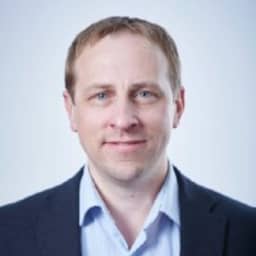 More than three-quarters (79%) of people who plan to watch the World Cup are staying at home this year, according to new research by Vypr. The remainder plans to watch the tournament, the first to be played in the Middle East, with friends or at a pub.

Vypr asked a nationally representative sample of its 65,000 community questions about how they felt about the World Cup, including spending on food.

Respondents were divided about the tournament. 35% feel positive about it with statements such as: “The sooner it starts, the better.” and “It’s going to be a great boost for everyone.” However, a similar proportion – 38% of respondents – feel negative about it with bold comments including: “I would boycott it, it’s a disgrace.” and “I think it’s extremely disappointing and inappropriate that it’s being held in Qatar.”

Regarding plans for those watching the games, 61% said they plan to buy snacks, and 60% intend to buy alcohol. Soft drinks were essential, with 47% intending to buy these. Over half of people (51%) plan to make takeaway purchases, while 42% intend to buy food to cook at home, such as wings, burgers and pizzas.

Vypr also asked which event people are looking forward to the most this winter, with 60% saying Christmas versus 24% saying the World Cup.

Kevin Baldwin, Vypr CEO, comments: “Our latest findings indicate that a winter World Cup and its close proximity to Christmas are reducing people’s appetites to celebrate in the same way as a summer event.”

He adds: “The cost of living crisis will also impact people as they prioritise spending in the build-up to Christmas. With previous World Cups played in summer, venues have been able to offer a wider range of entertainment to attract consumers. Venues and brands must develop compelling offers to boost custom as the tournament unfolds.”