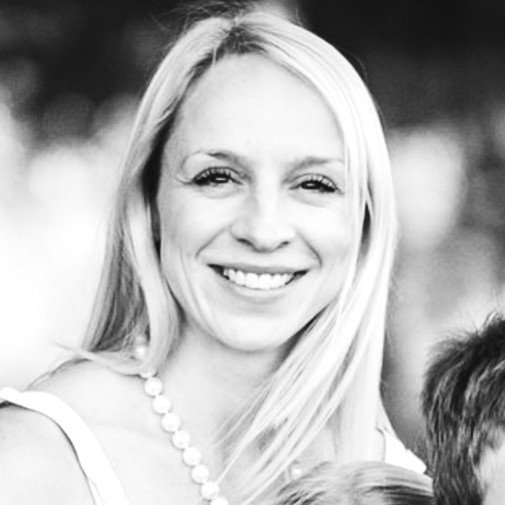 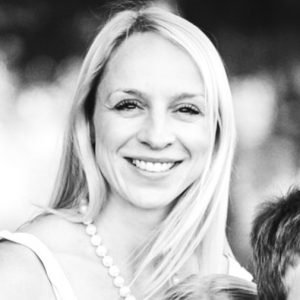 Retail and hospitality sales are predicted to reach £368.3 million during the first knock-out stage of the World Cup, kicking off on 3rd December, a new report reveals.

The World Cup 2022 Spending Report1 by VoucherCodes.co.uk forecasts that 12 million consumers around the UK will tune into the tournament during the Round of 16 from homes, pubs, bars and restaurants.

Rising costs coupled with the first ever winter tournament and irregular start times, mean that retailers alone are expected to make £273.3m across the eight matches as 9.3 million consumers tune in from their homes during the Round of 16 in a bid to save money.

Maureen McDonagh, Managing Director at VoucherCodes.co.uk, commented: “The ongoing cost-of-living crisis means that many consumers are choosing to watch the tournament at home to save money. As a result, retailers can expect a busy period during this stage of the tournament as consumers stock up on match day essentials.

“With over nine million fans set to host friends and family to make an event of the first knock-out stage, there are plenty of opportunities for retailers to take advantage of the tournament. Saving money is more important than ever for many consumers, therefore offering competitive discounts and special offers that provide real value to customers will allow you to capitalise on the excitement of the tournament. Alongside offering deals on food and drink ahead of the matches, setting up incentives such as loyalty schemes will encourage customers to return and shop with you throughout the tournament.”