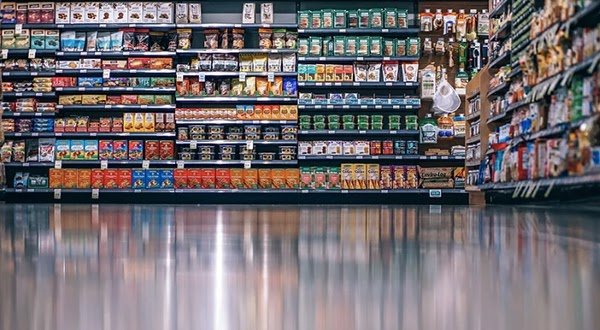 Almost half (43%) of UK consumers think brands should be absorbing rising prices to support their customers and 40% have had to scale back their spending recently, due to their disposable income being reduced, according to new research from Ello.

The 1,000 consumer survey also revealed close to a third (31%) can no longer afford to buy from all of the brands they have been loyal to in the past, while 31% say rising costs are impacting their loyalty to the brands they usually purchase from. Nearly a quarter (24%) have also cancelled subscriptions recently, due to the rising cost of living.

Consumers have been left with no choice but to scale back where they’re spending their hard-earned cash, with the research revealing:

Michael Kalli, managing director of Ello, commented: “The cost of living crisis is a challenge the government, businesses and consumers are all fighting right now. As interest rates, plus prices on everything from food, energy, petrol and general consumer goods continue to rise, the current climate is quite possibly one of the biggest challenges the UK has faced since the onset of the pandemic.

“The statistics are concerning and while price rises are inevitable, there are other avenues for businesses to explore to alleviate some of the pressures on consumers struggling with the rising cost of living.”

In fact, the research uncovered more than two in five (42%) UK consumers are more likely to stay loyal to brands if they could offer them discounts on other products/services they buy.

“While many businesses may feel like they’re fighting a losing battle of increasing prices across their supply chains, the data offers some food for thought on other opportunities to ease the impact of the escalating economic crisis on consumers,” concludes Michael.