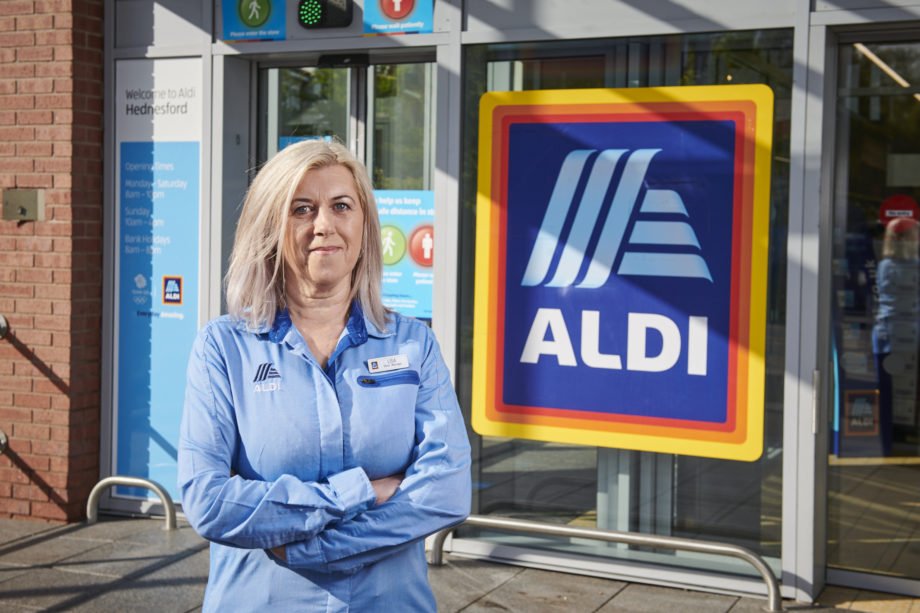 Aldi has been named as the UK’s lowest-priced supermarket by trade magazine The Grocer, in its independent price comparison survey.

Its latest win means the supermarket has maintained an unbeaten record since it was first included as a ‘guest retailer’ in the Grocer 33 in 2014.

The recent analysis by The Grocer shows the Big Four supermarkets are £9.10 (21%) more expensive than Aldi on a basket of 33 everyday grocery items, while its most expensive rival, Waitrose is £23.76 (55%) pricier.

Aldi had the lowest price on 30 of the 33 products included in The Grocer’s comparison, including essential grocery items such as Eggs, Chicken and Cereal.

The news closely follows Aldi’s recognition as the cheapest supermarket in the UK by consumer champion Which? earlier this month. The cheapest supermarket price comparison looked at the cost of 20 items, including groceries and household essentials, and Aldi came in cheapest at just £22.64. The same basket of shopping would have cost just under 15% more at Sainsbury’s and just over 15% more at Tesco.

In the same week as The Grocer 33 price comparison win, Aldi also picked up the title’s ‘Store of the Week’ accolade for its store in Hednesford, Staffordshire. To compile the ranking, one store from each supermarket is subject to a mystery shop. The shopper was impressed by Aldi’s fully stocked shelves and helpful store colleagues who were considerate of customers.

Julie Ashfield, Managing Director of Buying at Aldi, said: “The nation knows that Aldi won’t be beaten on price and yet another independent price comparison has shown just that.

“And of course, we wouldn’t be able to offer such incredible value without the tireless efforts of every single one of our colleagues, and we’re incredibly proud that they’ve also been recognised for their dedication to our customers after such a challenging year.”