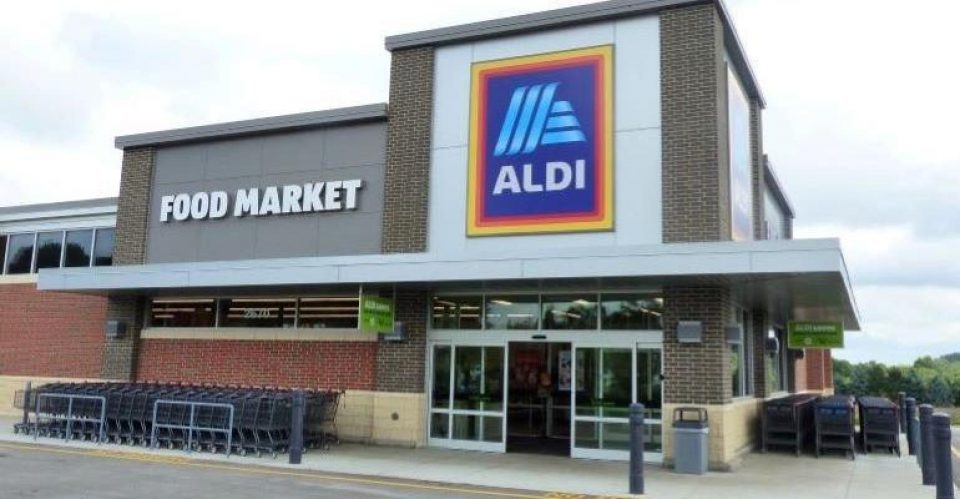 A spike in demand for premium products helped drive Aldi’s best ever Christmas sales, the supermarket has revealed.

In the four weeks to December 24th, sales rose by 10.6% compared with the same trading period a year ago.

The supermarket also saw strong growth in its online Wine and Specialbuy offering, with sales in December up 75% on the previous year.  Thousands of customers also ordered their groceries online through its click-and-collect service and on-demand delivery partnership with Deliveroo.

Meanwhile, Aldi recently announced it would spend an additional £3.5bn a year with British suppliers by 2025 as part of its expansion plans. The supermarket, which currently has over 900 stores, plans to open on average a new store every week over the coming years as it targets 1,200 stores by 2025.

Giles Hurley, Chief Executive Officer at Aldi UK, said: “We had a record Christmas with unprecedented demand for our award-winning products as customers pushed the boat out more than ever before.

“We are expecting significant sales growth this year as we open new stores and bring Aldi to more locations across the UK. With the vast majority of our grocery products now coming from British suppliers, our growth will lead to additional jobs and investment in our UK supply chain.”

This Christmas Aldi also supported charities throughout the UK by donating over 500,000 meals to people in need on both Christmas and New Year’s Eve.

The supermarket paired up its stores with local charities, community groups and food banks to make the most of unsold fresh and chilled food after stores closed for the festive period.

Aldi also donated £1 to the Neighbourly Foundation for every one of its fresh whole turkeys and fresh turkey crowns purchased in the run-up to the big day.

Carrefour completes the acquisition of 224 proximity stores in Taiwan

US Shopping App Downloads Surge by 8% to 2.76 Million New Installs