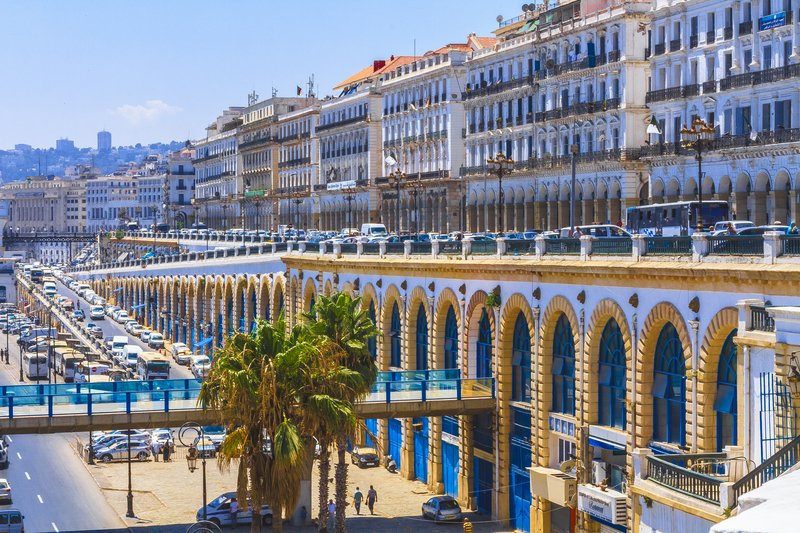 Algeria’s attractiveness is no longer in question. This is evidenced by the ballet of official visits from diplomatic chancelleries and representatives of different countries around the world, in search of partnership projects and bilateral cooperation. The visit of Lord Richard Risby, special envoy of the Prime Minister of the United Kingdom of Great Britain and Northern Ireland, in charge of promoting economic partnership with Algeria, received by Prime Minister Aïmene Benabderrahmane, is a proof of this upward trend. The meeting allowed the two parties to discuss “the prospects of bilateral relations and ways to strengthen cooperation between the two countries, particularly through the reactivation of bilateral cooperation mechanisms and frameworks for joint action for the development and diversification of the Algerian-British partnership,” noted the terse communiqué of the Prime Minister. The UK special envoy took advantage of his presence in Algeria to hold working sessions, jointly with some ministers, including the Minister of Transport and the Minister of Higher Education and Scientific Research. Lord Richard Risby took the opportunity to study jointly with his Algerian peers the opportunities for partnership and bilateral cooperation. In the higher education sector, cooperation could focus on “the exchange of expertise in the field of innovation and twinning between Algerian and British universities as well as strengthening the reciprocal mobility of students and teachers”. In the transport sector, discussions focused on partnership opportunities and projects between the two countries. This visit of a high dignitary of the British Kingdom to Algeria follows a series of other visits of Prime Ministers, Ministers, personal representatives of Presidents and other high officials of European, American, Latin American and Asian countries, in search of business and investment opportunities in various promising sectors.

Carrefour Belgium wins the prize for the best fresh fish supermarket in 2022.