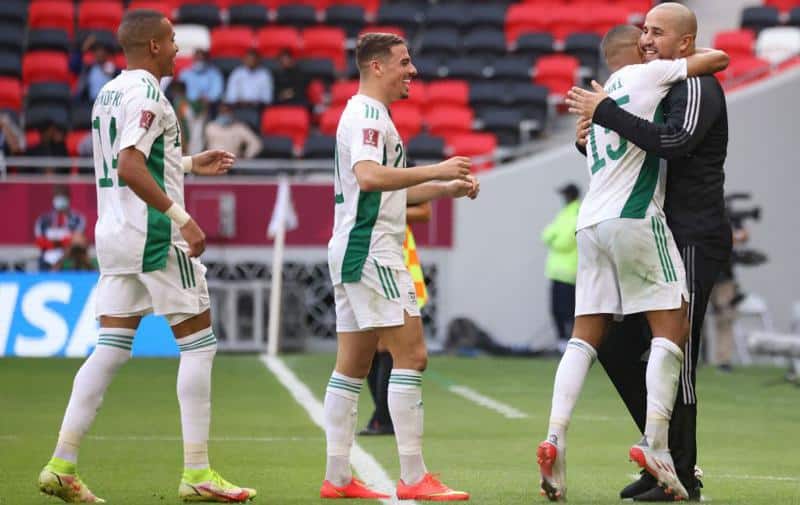 Arab Cup. Morocco – Algeria: a quarter-final against a backdrop of diplomatic tensions

The Arab Cup quarter-final poster pits Morocco against Algeria this Saturday, December 11 (8 p.m.). The rivalry between the two nations is real sporting. However, this poster takes place above all against the backdrop of extreme tensions between Algeria and Morocco, which have severed diplomatic relations since August.

In total, the two African selections, qualified for the 2022 World Cup play-offs, have faced each other 29 times in official matches. The balance sheet? Nine wins for the Fennecs, ten for the Atlas Lions and ten draws. A very balanced history between the two border countries. On the field and in the stands, chambering is frequent between the players and supporters of the two camps.