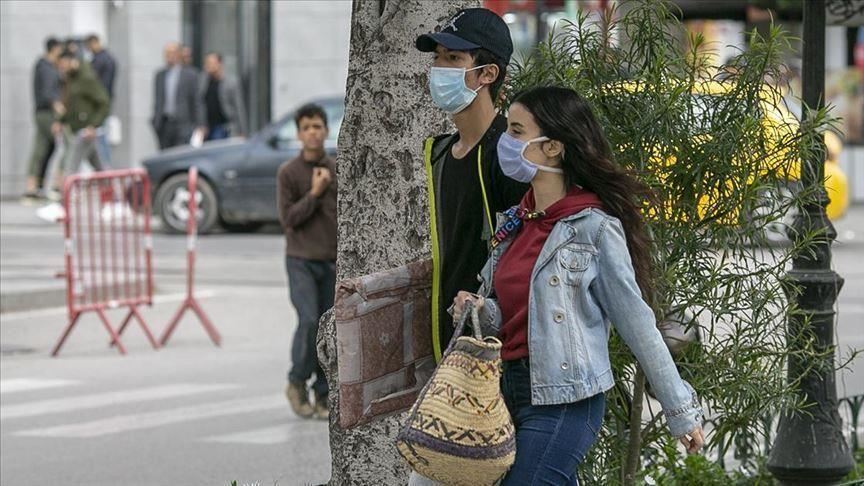 The Algeria Healt Minister has allowed hospitals to use Chloroquine to treat Coronavirus a very old and very well known drugs that was used for Malaria. The world health organisation said there is not enough evidence that the drug can sure Coronavirud

USA president has advised the scientific comunities to ficus their research on Chloroquine. now the death toll in Algeria has reached 20 death . the algerian governement has closed its borders with all European countries .

Chloroquine is one of the oldest and best-known anti-malarial drugs – though it is no longer recommended in much of Africa because of the resistance built up to it by the malaria parasites.

In treating malaria patients, the drug has been used to reduce fever and inflammation.

Private businesses have been promised state financial assistance to compensate for their loss in wages paid to their employees and workers.

In neighbouring Morocco and Tunisia, which are also in lockdown, the army has been deployed to enforce social distancing and the closure of shops and businesses deemed to be unessential by the authorities.

K No Growth in retail sales In february