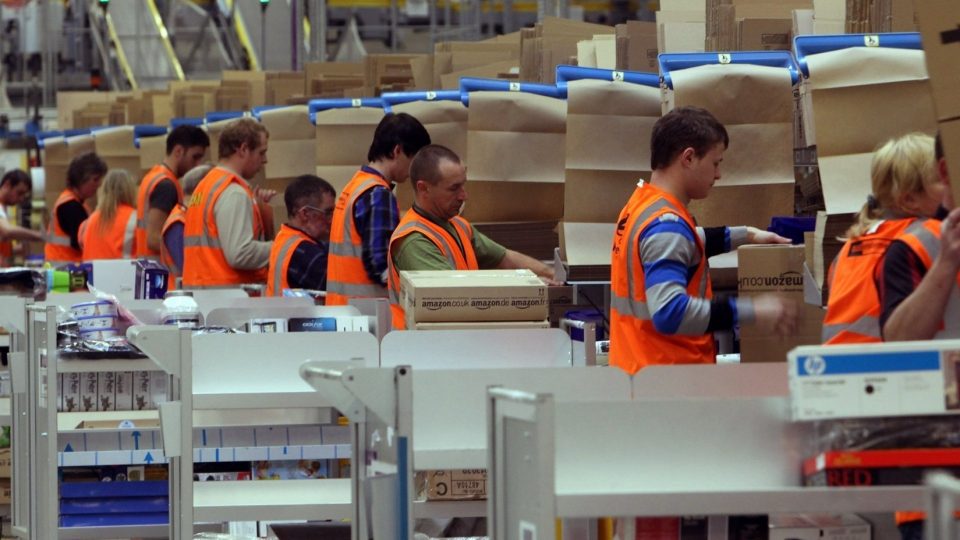 Amazon has started redundancies in its ranks, becoming the latest technology company to cut its workforce amid concerns about the economy’s jitters.

The company informed California state officials that it would lay off about 260 workers at various facilities that employ data scientists, software engineers and other company workers. The job cuts will be effective Jan. 17.

Amazon did not specify how many more layoffs are being considered, beyond those confirmed by California’s Worker Adjustment and Retraining Notification Act, also known as WARN, which requires companies to provide 60 days’ notice if they have 75 or more employees.

The online retail giant, like other tech and social media giants, made significant profits during the COVID-19 pandemic as consumers at home purchased more items online.

Revenue growth, however, was slowed by the pandemic’s mitigation and a return to old habits as consumers relied less on online shopping.

The Seattle-based company has posted back-to-back losses this year, primarily due to write-downs on the value of its equity investment in Rivian Automotive. The company returned to profitability in the third quarter, but investors were bearish about its weaker-than-expected revenue and lackluster forecast for the current quarter, which is typically good for retailers due to the holiday season.

In an effort to cut costs, Amazon has already halted some of its projects, including the fabric.com subsidiary, Amazon Care and the Scout home delivery robot. The U.S. giant has also delayed or canceled plans to occupy new warehouses across the United States.

Amazon CFO Brian Olsavsky said the company is preparing for a period of slower growth and will be careful about hiring in the near future.

Mass layoffs are rare at Amazon, but the company has seen rounds of job cuts in 2018 and 2001 during the e-commerce slump. On the warehouse side, the e-commerce giant typically reduces its workforce through attrition.

In a statement posted on the company’s website, Dave Limp, senior vice president of devices and services, said Amazon is consolidating some teams and programs.

He says those laid off as part of the process were notified Tuesday and that the company will work with them to “provide support.”

The retail giant follows other tech giants that have cut jobs in recent weeks. Among them, Facebook parent Meta said last week that it would lay off 11,000 people, or about 13 percent of its workforce. Elon Musk, the new CEO of Twitter, cut his workforce in half this month.

Inflation: Prices in supermarkets have increases by over 15% in 2022