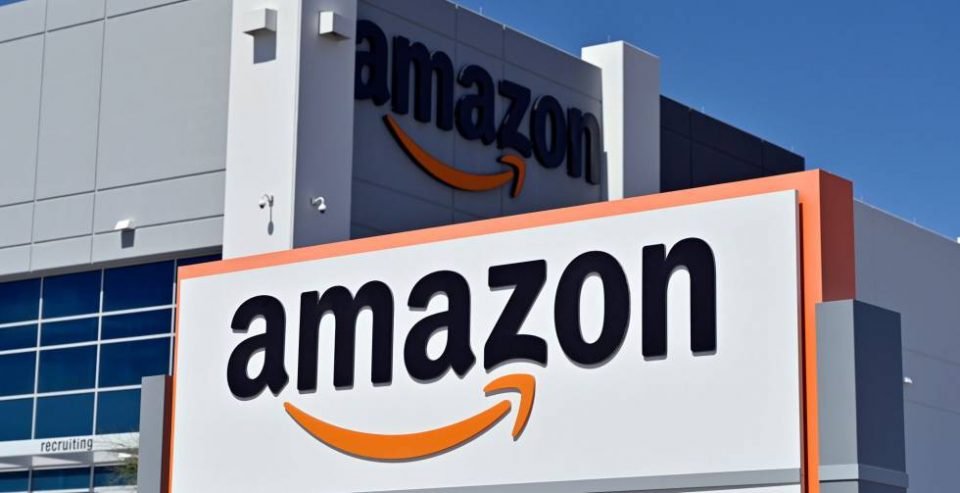 Amazon workers will stage the first ever strike in the UK today [25 January 2023].

Hundreds of Amazon workers at the fulfilment centre have voted to walk out in anger over the company’s 50 pence per hour pay offer.  [See notes for full details of pickets and rally]

An industrial action ballot saw a majority of more than 98 per of workers vote to strike.

“They’ve defied the odds to become the first ever Amazon workers in the UK to go on strike.

“They’re taking on one of the world’s biggest companies to fight for a decent standard of living.

“They should be rightly proud of themselves.

“After six months of ignoring all requests to listen to workers’ concerns, GMB urges Amazon UK bosses to do the right thing and give workers a proper pay rise.”

Metro- Reduced prices for products with a near expiration date.

Toujust- A new low-cost supermarket is on its way to France.