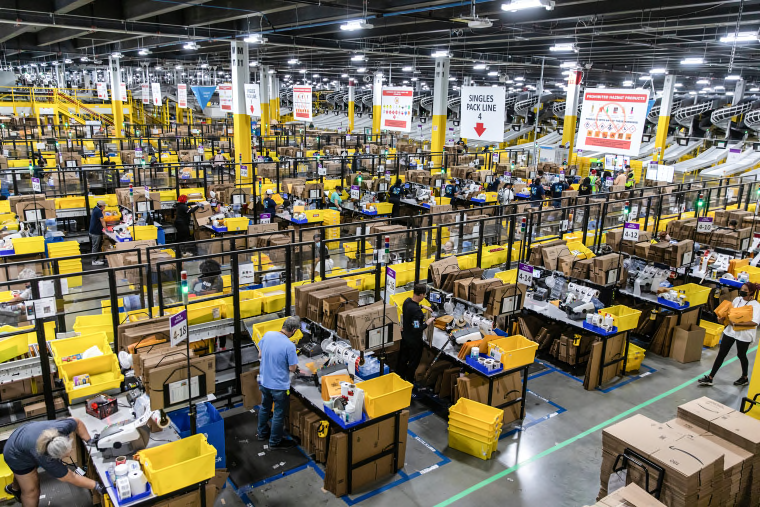 Amazon workers in a Coventry warehouse have announced an initial strike date.

The first ever Amazon strike in the UK is set to take place on 25 January, with further dates to be announced in the coming weeks.

Hundreds of Amazon workers at the fulfilment centre have voted to walk out in anger over the company’s 50 pence per hour pay offer.

The ballot, which closed on 16 December 2022, saw a majority of more than 98 per of workers vote to strike.

“They’ve shown they’re willing to put themselves on the line to fighting for what’s right.

“But people working for one of the most valuable companies in the world shouldn’t have to threaten strike action just to win a wage they can live on.