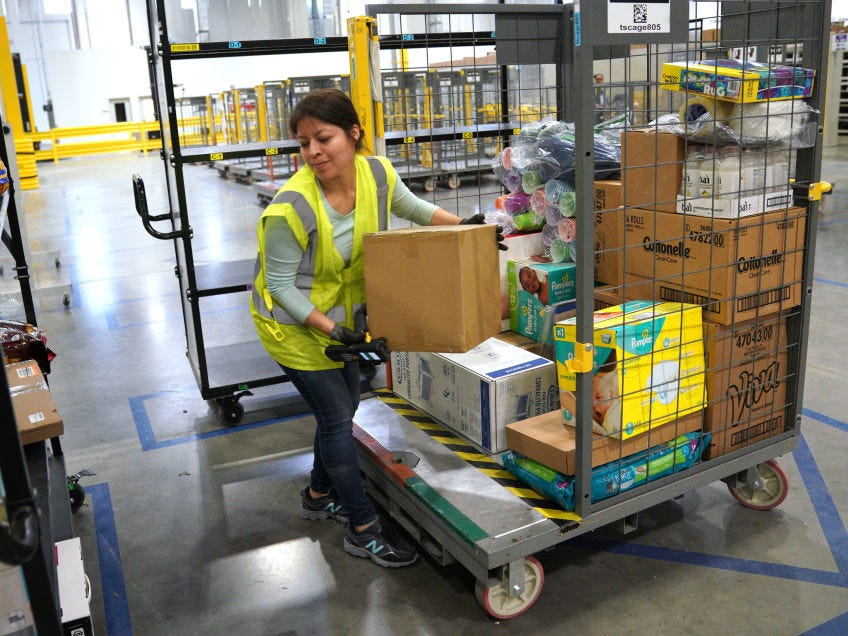 Amazon workers in Coventry have made history, says GMB Union

Amazon workers at a Coventry warehouse will become the first in the UK to take formal strike action.

Hundreds of workers have voted to walk out in anger over the company’s 50 pence per hour pay offer.

The ballot closed today [16 December 2022] – a majority of more than 98 per cent of workers voted to strike on a turnout of more than 63 per cent.

Any industrial action is likely to take place in the new year.

“Amazon workers in Coventry have made history – they will be the first ever in the UK to take part in a formal strike.

“They should be applauded for their grit and determination – fighting for what’s right in the face of an appallingly hostile environment.

“Amazon can afford to do better. It’s not too late to avoid strike action; get round the table with GMB to improve the pay and conditions of workers.”