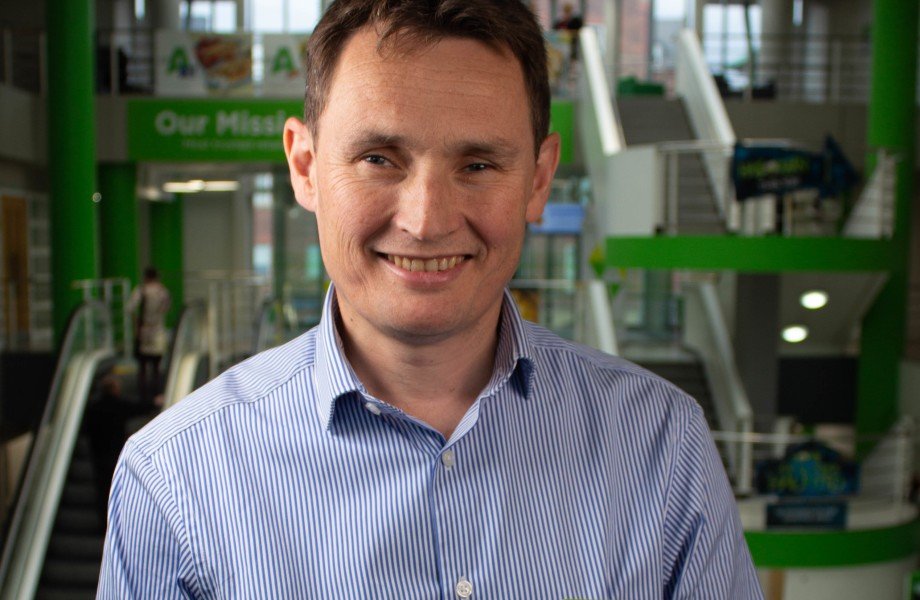 Asda has today announced that John Fallon will succeed Rob McWilliam as Chief Financial Officer when Rob concludes his fixed term appointment in the role this Summer.

In an announcement made to colleagues this morning, CEO and President Roger Burnley said;

As many of you know, after six years away, in 2018 we welcomed Rob to Asda back on a fixed term contract to support us through the proposed merger with Sainsbury’s. Although this deal did not complete, we were delighted when Rob agreed to extend his contract and he has played a really pivotal role in helping us navigate our journey to new ownership. I want to personally recognise the contribution he has made and the support that he has given me throughout this incredible period of time.

As his work on the deal is coming to a close, Rob has been considering what he wants to do next. Before he re-joined us, he had been enjoying a portfolio career with a number of different Non-Exec roles and he has decided he now wants to return to this type of career. Fortunately for us, as part of this Rob will be retained as an Advisor so we will continue to benefit from his insight and experience.

As Rob leave us, I am delighted to confirm that John Fallon will become our new Chief Financial Officer, joining the Exec and reporting to me.

John joined the Finance team in 1996 and has held numerous roles in Retail Finance, Logistics Finance and Audit before becoming VP Commercial Finance in 2011. Then, in 2018 he was appointed Deputy CFO.

It’s always great to be make internal promotions to the Exec., and at this time of change, John’s experience and knowledge of our great business will be invaluable. He returns from his sabbatical on Monday to initially focus on our important Petrol Station project, reporting to me, before starting his planned handover from Rob in due course. This gives us great continuity and ensures a smooth transition period.

I know you will join me in thanking Rob for everything he has done over the last three years and in congratulating John on his promotion.

Rob McWilliam, Asda’s Chief Financial Officer said: “It’s been a privilege to be CFO of Asda over a period when we’ve lived our values as we fed the nation through a pandemic, and secured our future under new ownership. Having rejoined Asda in 2018 on a fixed term contract, I’m now delighted to be handing over the reins to such a deserving successor. John and I have worked together for much of the last 25 years and I know there could not be a more qualified CFO to steer our way through the next, exciting part of our journey.”