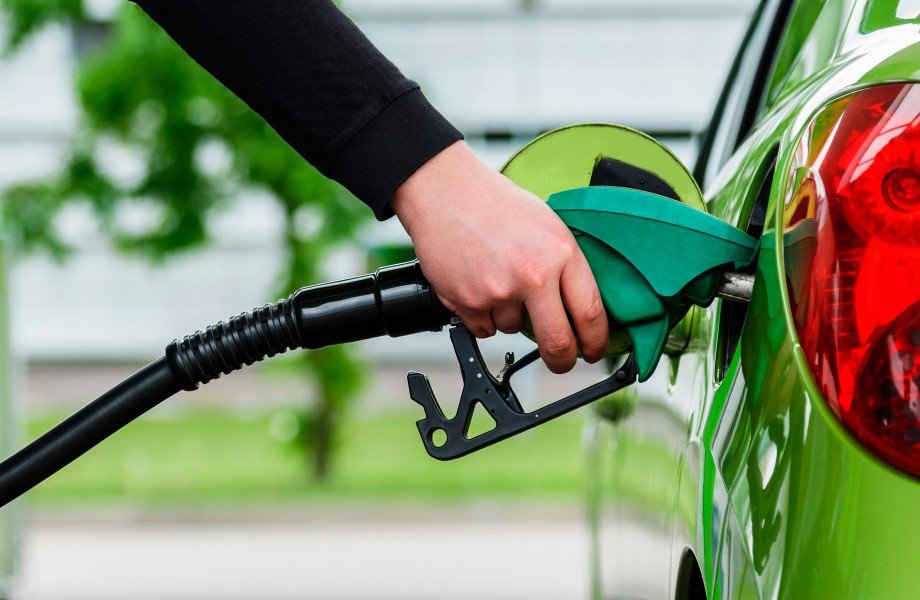 Asda has today announced that it has cut the price of unleaded by 5ppl and diesel by 3ppl to help motorists save money when filling up their tanks.

Drivers will pay on average 174ppl for unleaded and 185ppl for diesel when filling up at Asda’s 323 petrol stations across the UK. The latest price reduction follows a cut of 4ppl earlier in the week, meaning the supermarket has reduced fuel prices by 9ppl on unleaded and 7ppl on diesel since the start of the week.

AA fuel price spokesman Luke Bosdet commented on the drop, saying: “Asda’s price move is impressive, in effect cutting 10p a litre off the UK average price of petrol. That’s potentially a fiver off a tank for those filling up this weekend, compared to the artificially-high prices on too many major retailer forecourts and in too many towns.

“First, it was a few dozen small independent forecourts showing up the big boys. Now, Asda has called them out with on average a fiver off the cost of a tank of petrol. Latest UK pump price averages have petrol at 184.50p a litre (27 July).”

School’s out and stress is in this summer, as parents battle to entertain kids