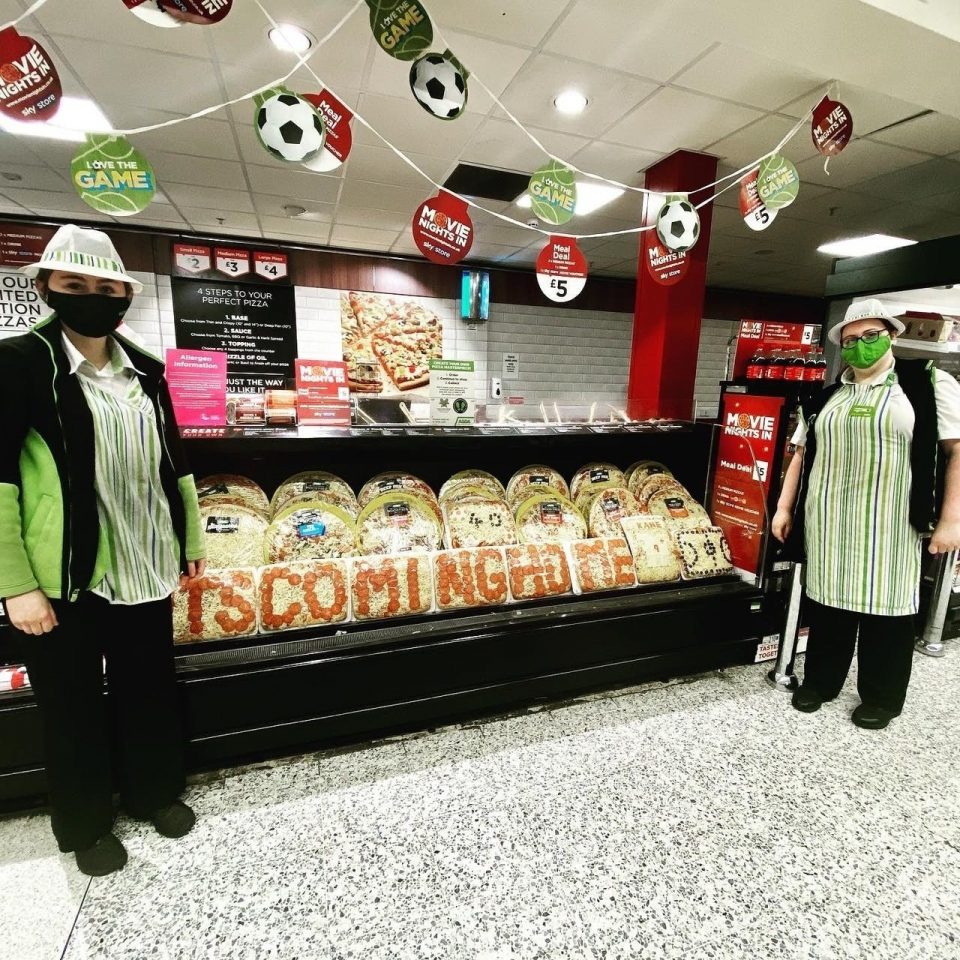 As the nation kicks off into football fever, Asda have called extra time on the celebrations ahead of England’s first ever Euro tournament final on Sunday against Italy with its Operation ‘It Asda Be Coming Home’.

With millions of people across the country planning parties, BBQs and get togethers, Operation ‘It Asda Be Coming Home’ will provide customer with everything they need to celebrate in style.

An Asda spokesperson said: “Operation ‘It Asda Be Coming Home’ has been a tactic we’ve been planning for a while and, following Wednesday’s heroics, it’s now kicked off.

“Colleagues who want a substitute on their shifts are able to organise this with their team and extra bangers, burgers and booze are being delivered to stores in anticipation for a sales surge.

Just in Time for a Very Busy Back to School