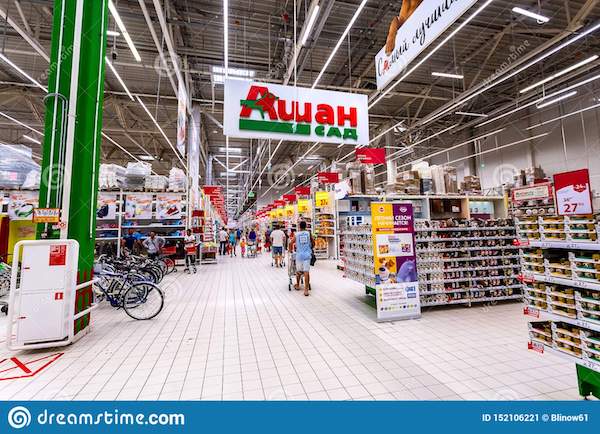 Auchan states that there are no contacts between the main family shareholders of Auchan and Carrefour.

There are no contacts between the two families who control Auchan and Carrefour about a possible merger between the two retailers, a spokesperson for Auchan said on Tuesday, denying media information.
“Auchan denies any contact between our own controlling shareholder, the Mulliez family, and the Moulin family. The families have not spoken since October on the Carrefour case,” the spokesperson told Reuters.

BFM Television reported on Monday that two months after Carrefour ended discussions on a possible merger with Auchan, the Mulliez and Moulin families were still in contact about a possible deal.

A source close to Carrefour also denied any new contact with Auchan. “There are no more discussions between the two groups,” the source told Reute