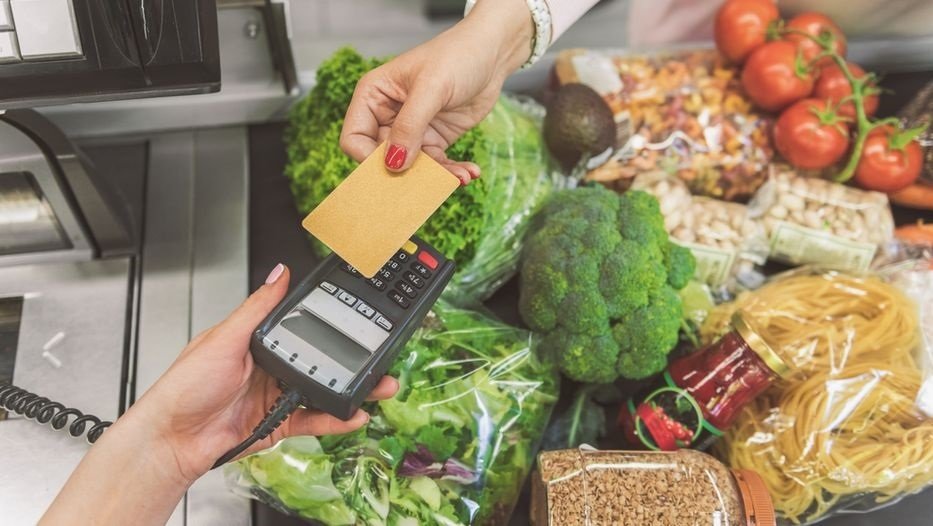 In accordance with a decision made by the two businesses and a ruling issued by the Competition Appeal Tribunal on Tuesday, they negotiated an arrangement with the international payment processor (CAT). The settlement’s terms are kept private.

Two lawsuits were filed against Mastercard in connection with so-called multilateral interchange fees (MIFs), which merchants are required to pay credit card firms when customers use their cards to make purchases.

In 2020, the Supreme Court of the United Kingdom found that Mastercard’s and rival Visa’s (V.N) MIF fees were an illegal form of competition restriction.

Spain- El Corte Inglés receives backing from the EIB with a loan of up to €74 million.