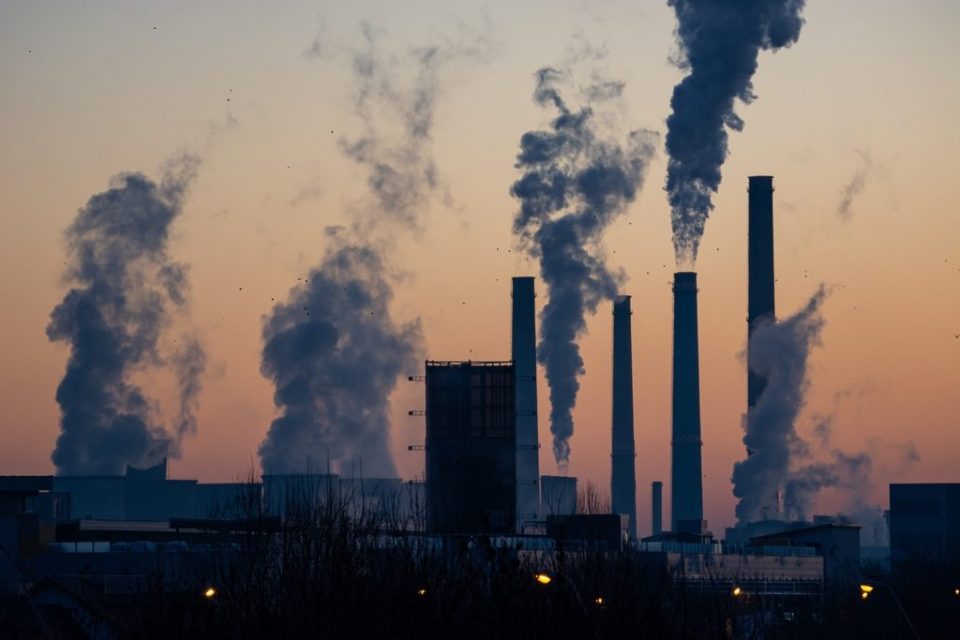 Leading fuel supplier1 Calor is celebrating its 85th year of trading in 2020. To mark the occasion, it is reinforcing its commitment to offering fully renewable energy by 2040 and helping other businesses to reduce their carbon footprints.

In 1960, the company was appointed a Royal Warrant for the supply of Liquid Petroleum Gas (LPG) to Her Majesty, The Queen. Calor became a wholly owned subsidiary of SHV Energy in 1997 and now powers more than 196,000 customers across the UK.

In 2018, it became the first energy company to supply BioLPG to businesses across Britain and pledged to offer fully renewable energy by 2040. By the end of 2019, it had saved more than 85,000 tonnes of CO2 with the deployment of BioLPG to UK logistics handling firms (which run FLT or HGV fleets), and domestic customers, with plans to roll it out across more sectors imminently.

Able to reduce carbon emissions by up to 80%2 compared to conventional LPG, Calor BioLPG is a renewable and sustainable fuel made from a blend of waste, residues and sustainably sourced materials. It is chemically identical to LPG so it can be used as a drop-in replacement for all existing applications with no modification by businesses looking to meet carbon reduction targets.

Calor is leading the way in bringing BioLPG to the UK and is continuing to support the development of new domestic production processes that will deliver further supplies of the fuel.

Andy Parker, Head of Strategy and Corporate Affairs at Calor, says: “As the business celebrates its 85th anniversary, now is the perfect time to look back at how far it has come, while also placing our sights firmly on future ambitions.

“When Richie Gill established the business in 1935, LPG was a brand new product to the UK market. Today, it is an essential lifeline for hundreds of thousands of businesses across the country, along with more recent innovations such as BioLPG.”

“As we move forward our sights are firmly set upon achieving our goal of offering fully renewable energy by 2040. With the UK Government’s legal target  to achieve net zero by 2050, all businesses across the country are under pressure to dramatically reduce emissions – and our aim is to make this journey as easy as possible by providing biofuels that enable carbon reduction without compromising performance.”

Calor provides business energy in the form of cylinders or bulk supply to more than 15 different industries in the UK, including manufacturing, materials handling & logistics, agriculture, transport, hotels and holiday parks.

In addition to supplying business energy, Calor is also committed to supporting rural communities which are off the mains gas grid through its Rural Community Fund. Now in its fourth year, Calor has increased the total amount of funding available to rural projects to £85,000 to celebrate its 85th anniversary.