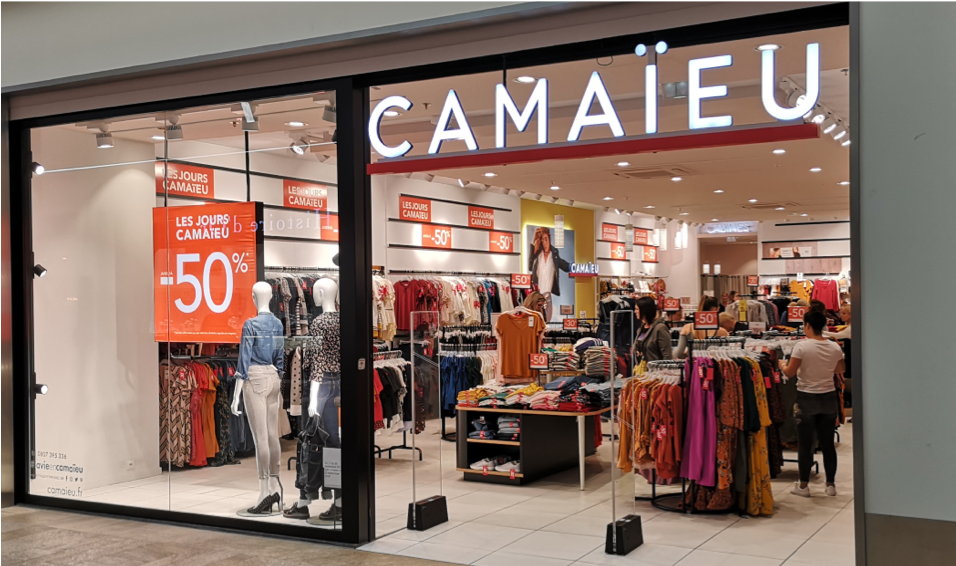 The dairy sector is mobilizing

France: Supermarkets to limit the spread of coronavirus