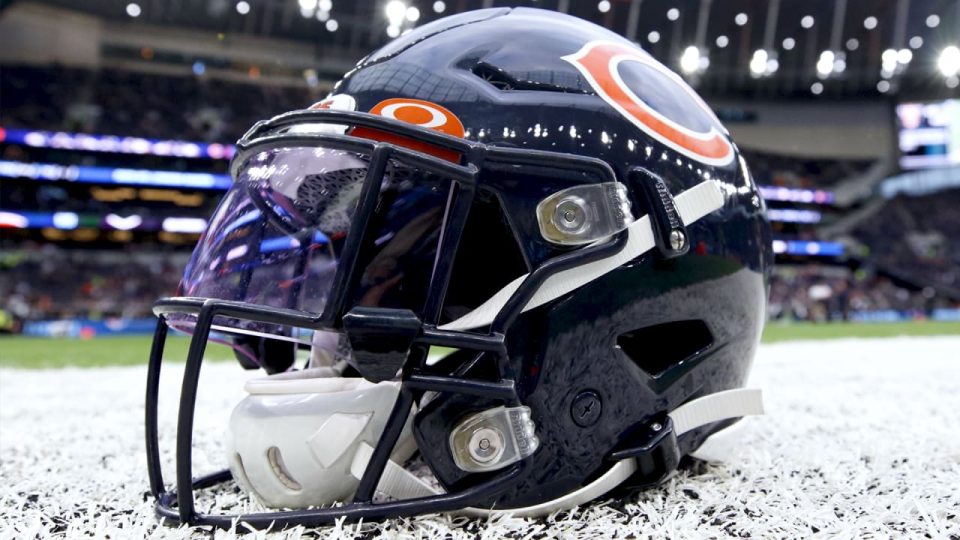 In Spain, the Chicago Bears and the Miami Dolphins were entrusted to establish commercial relations.

The Miami team will also have a presence in Brazil.

“This important initiative will allow NFL teams to develop meaningful direct relationships with NFL fans in other countries, driving global growth. We are very pleased with the teams’ proposals,” said the executive vice president of strategy and growth. NFL, Christopher Halpin.

Bears president George McCaskey said he was pleased to be able to participate in the expansion of his team’s brand in Spain.

“Being awarded by the league in The International Home Marketing Area to Spain is an honor. We are passionate about having the opportunity to grow our game abroad and build a strong Chicago Bears fan base,” stated McCaskey.

The Bears and Cowboys were the first teams to play an American Bowl in Europe. It was in 1986 at Wembley Stadium and the pulse was won by Chicago.

The initiative includes England where Jaguars, Vikings, Jets, 49ers, as well as Dolphins and Bears were assigned; Germany with Panthers, Chiefs, Patriots and Buccaneers; Australia and China with the Los Angeles Rams; and Canada with Vikings and Seahawks.

A cool move to keep emissions on track