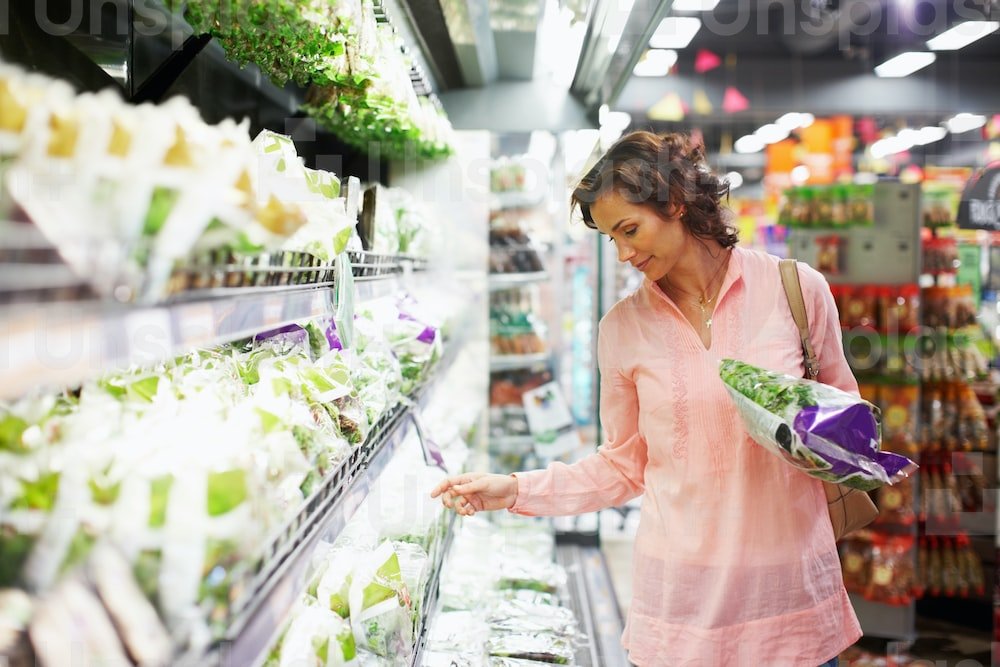 Food, Beverages & Tobacco companies have had the biggest profit increases in the past year.

New research by Tipalti, has looked at the annual profit figures of 500 of the world’s best-known companies to see how well different sectors performed in 2021 compared to 2020 and revealed the 10 industries and companies with the biggest increase in profits.

The biggest increase in profits by sector

The companies with the biggest increase in profits

You can view all the companies and industries featured in the research and their profit breakdown in the full report here.

ISN Commentator Mark Lynch, The outlook for the Food & Beverage industry in 2023