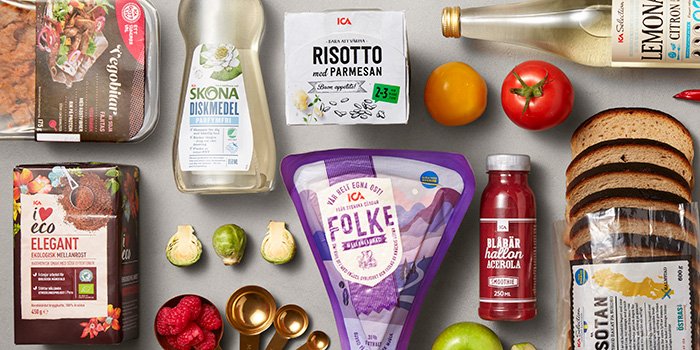 The rise in food prices will benefit the private label brands of Mercadona, Lidl, Carrefour… and Amazon.

Consumer experts predict that Spanish consumers will migrate even more towards the private labels of large supermarket chains in search of cheaper prices.
However, the U.S. online retail giant is joining the dispute for the food market and could alter everything in the medium term in Spain if it extends its physical stores Amazon Fresh and Amazon Go.
The owner of Mercadona opens the first store of his other great business project.
Line with cockles and mussels in a Mercadona supermarket.Line with cockles and mussels in a Mercadona supermarket.
The rise in food prices that is already being registered in the main Spanish hypermarkets and supermarkets will benefit the private label of the main companies in the sector (Mercadona, Carrefour, Lidl, Día…), according to José Luis Estruch, consumer trends analyst at IRI, who told 20minutos,

“The current market situation, with the increase in the cost of energy, the continuous rise in the cost of raw materials and the increase in associated logistics costs, augurs a price increase. And taking into account that at least 50% of the population has spending containment as a priority, we can expect a change in the promotional strategy in the short term, as the buyer will migrate to the private label”, he predicts.

Walmart Celebrates One Year of Livestreams