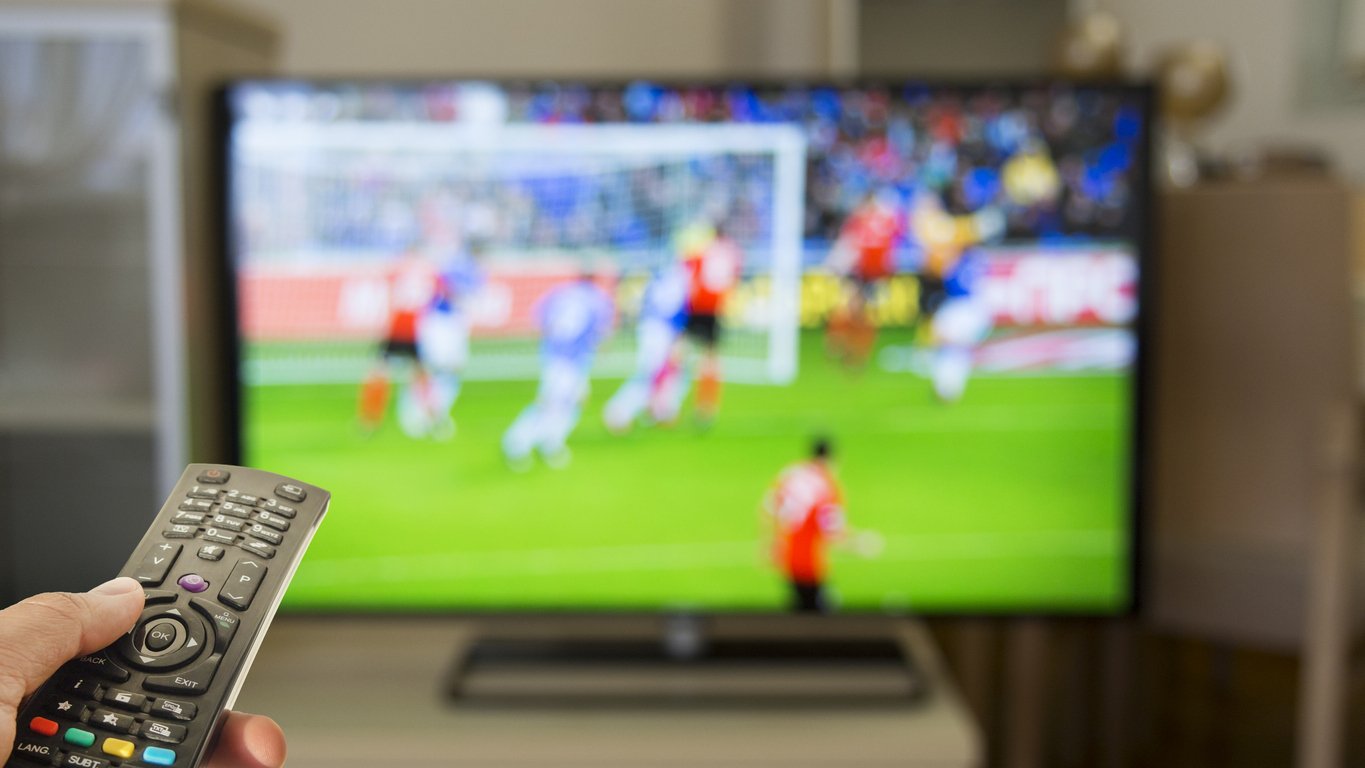 Watching football at home on TV

“Mince Pie, Sausage Roll, Common England Give Us A Goal!”

Football Fans Getting Festive With Food For World Cup Celebrations

London, UK – 15th November 2022: New research from last-mile on-demand delivery business Gophrhas revealed that this year’s winter World Cup in Qatar, has got fans in the festive spirit when it comes to match day food with 54% of fans planning on pre-ordering online for the World Cup with some familiar Christmas staples on the menu.

The research, which surveyed 2,000 football fans across the UK, revealed that 18% were planning to have turkey while cheering on England and Wales, while 16% are going to be stocking up on mince pies for the tournament. The Christmas mainstays were beaten to the top spot by burgers (26%) and pizza (38%).

The results also showed that Londoners were the most likely to indulge in Christmas grub, with 32% planning to pre-order a turkey, while 22% said they would be snacking on mince pies as the goals fly in. Meanwhile, fans in the Northeast are the most likely (32%) to have food delivered during the World Cup, while almost half (47%) of 18-24-year-olds are getting ahead of the game, and plan to pre-order ahead of matches.

Seb Robert, CEO and Founder of Gophr commented: “This is going to be a World Cup like no other. Not only is it being hosted in far-flung Qatar, but it will be during the festive period – one of the busiest times of the year for delivery. It makes sense then that Christmas food and snacks are making an appearance on the match day lineup, and the delivery sector is going to have to be on its A-game for an even busier period than usual.”

The Role of Technology in Africa (By