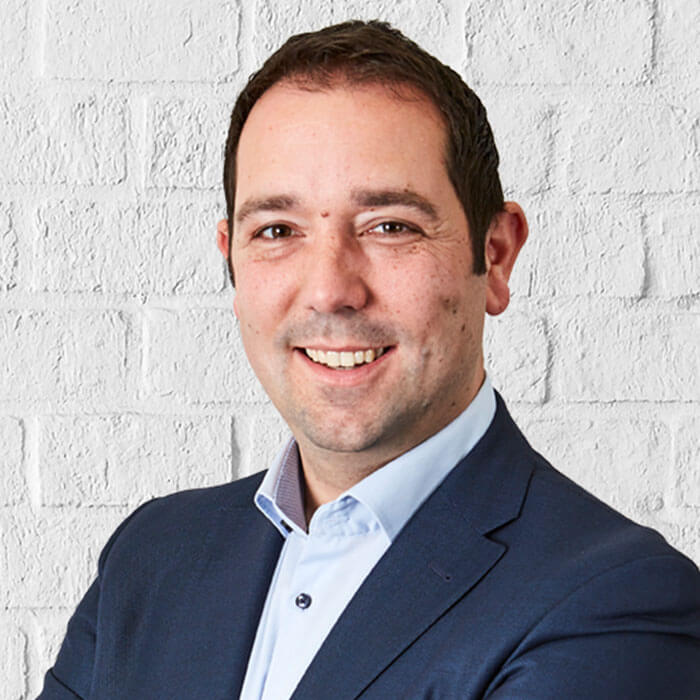 Rietberg/Germany, 02 March 2021. Emiel Lommen has already been heading frostkrone Tiefkühlkost GmbH as Managing Director since the beginning of this year. The company, based in Rietberg, is part of the Frostkrone Food Group. Frédéric Dervieux, as CEO, directs the entire group of companies with a combined total of six production sites worldwide.

” There are few things in the food sector that are as fascinating and exciting as the finger food and snacks segment. Here at frostkrone in particular, we’re always rethinking creations and not letting any boundaries come into play,” says the new Managing Director, “The range of tasks that are now in front of me are exceptionally diverse.”

Emiel Lommen has a track record with the company dating back to 2017. He initially started as Key Account Manager Food Service. Only one year later, he took over the office in the Dutch town of Breda as Business Unit Manager for the Food Service Channel. From there, he and his team managed the frostkrone Tiefkühlkost GmbH’s entire food service area.

” The appointment of Emiel Lommen means a very competent and internationally experienced manager is now taking over the management of the company. He has demonstrated convincing commitment, foresight and experience in recent years,” explains Frédéric Dervieux.

Emiel Lommen has been appointed to take charge of the two locations in Germany and to further their business development. The Dutch-born manager has had the opportunity to familiarise himself with his new responsibilities over the last few months: “I am well aware of the responsibilities of the position. frostkrone is very ambitious and pursues significant goals. I very much look forward to playing a leading role in achieving them.”

Emiel Lommen graduated in International Business and Languages from the University of Vliessingen (Holland). After finishing his degree, he was employed by Lamb Weston for about fourteen years in a variety of different positions and then made the decision to join frostkrone. The father of two is proficient in several languages, including German, English, French and Spanish.

Frostkrone Food Group at the helm with a strong team

Through this executive personnel appointment, the group of companies rounds off its management team at the helm of the various individual locations.

In addition to the senior management team – comprising Frédéric Dervieux and Matthias Bross – which steers the entire Frostkrone Food Group, each individual location now has its own Managing Director. “This ensures that decisions related to the individual locations can be made and then coordinated more quickly and without any unnecessary detours. As a result of the close cooperation, we are always attuned to the group’ s objectives and can mutually support each other in achieving them,” explains Frédéric Dervieux.

For both this year and next, the group intends to continue to work on expanding its placement in the retail and food service sectors.