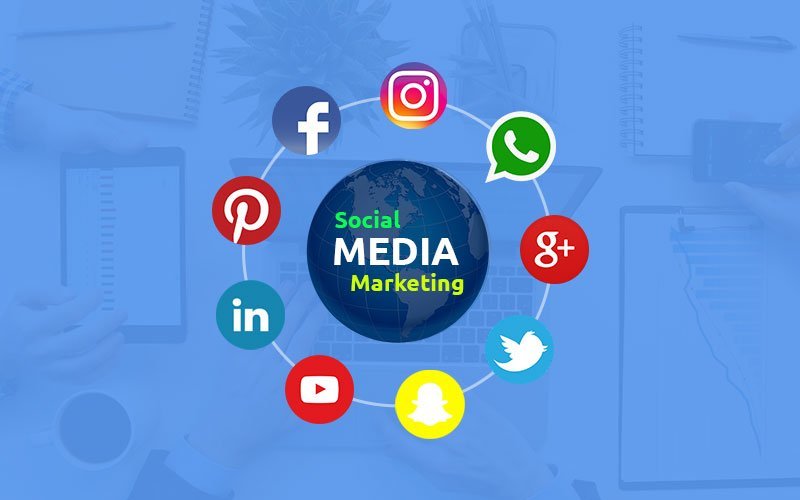 The growth in online shopping has led to the acceleration of alternative shopping habits like social commerce. Growing at a 31.4% compound annual growth rate (CAGR) between 2020 and 2027, the global social commerce market is estimated to grow to $604.5 billion by 2027.

According to the research data analyzed and published by Stock Apps, 15% of eCommerce companies worldwide are already selling on social media while 25% are planning to start.

Chinese Social Commerce Market Worth At Least $103 Billion in 2027

Research and Markets projected that the Chinese social commerce market will be worth $103.3 billion by 2027. The eMarketer outlook was vastly more optimistic, projecting that the market’s value will be $242.41 billion in 2020. By 2023, it estimates that the figure will have doubled to $474.81 billion. The report projects that by the end of 2020, the country will have 357.2 million social buyers. That would be 30.6% of the population. Based on Statista’s estimate, the figure could be much higher, at 713 million.

Walmart and Facebook are among the US companies embracing the trend. Walmart announced plans to buy a 7.5% stake in TikTok.

For some perspective, Douyin, the Chinese version of TikTok had 600 million daily active users as of August 2020. It had over 22 million active creators at the time who made $6.15 billion in the previous 12 months. In 2021, the company’s revenue target for creators is $11.8 billion.

Meanwhile, Facebook Shop is similar to Taobao Live, allowing businesses to go live and feature products. Notably, at the peak of the lockdown in February 2020, its streaming events increased by 110%. Taobao Live GMV surpassed $53.2 billion in revenue for the 12-month period which ended on September 30, 2020 according to China Internet Watch.