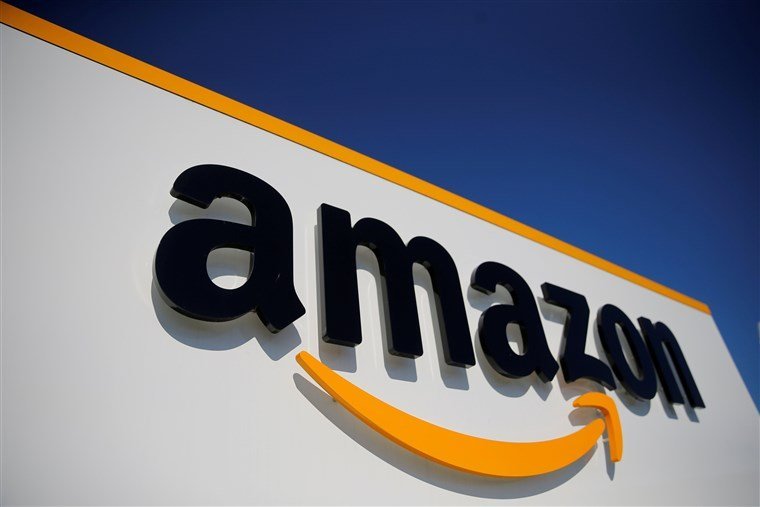 Kick in the teeth for Amazon staff who worked themselves into the ground during Christmas, says GMB Union

“This is a real kick in the teeth for Amazon staff who worked themselves into the ground during the festive rush.

“Hard-up Amazon workers can’t suddenly be expected to up sticks and move to a different fulfilment centre which may be many miles away. local workers who may not be in a position to take roles so far away from where they live.

“Amazon has failed to bring a stable employment model due to their long-standing health and safety issues and poor workplace practices.

“To move forward with stability, Amazon needs ot engage with the workforce through their union GMB.”