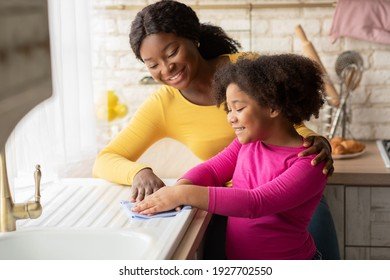 due to energy prices, research finds

Households are cutting back their use of key cooking, cleaning, and heating appliances due to rising energy costs, new research has found.

Savers also scaling back the use of their car, with 41% reducing the number of journeys they are taking due to the cost-of-living crisis – with a further 20% considering doing so.

The research of over 2,500 savers also uncovered household plans to watch less television, with almost a quarter (22%) of those polled planning to turn on their set less often than usual.

Lighting was another area identified by those polled as a potential money saver, with 46% cutting back on the use of lamps.

The research, conducted following the UK’s inflation rate reached its highest level (11.1%) in almost five decades, provides further understanding of the choices being made to help tackle the cost-of-living crisis and the impact it is having as people they prepare for winter.

Commenting on the findings Derek Sprawling, Paragon Bank’s Director of Savings, said: “Paragon’s new research gets to the heart of how ongoing price rises are affecting people’s day to day lives, and the tough choices they are continuing to face.

“When presented with the reality of having to cut down on essential spending it is understandable that savers will start to consider what is best for them and their circumstances, with a view to planning for the future.”

He continued: “Making difficult decisions on how to reduce spending is never easy, but that should not be the end of the process. Savers need to consider what is the best financial product for their circumstances and which will provide them the best return on the sacrifices they are making.

“Whether it be investing in an ISA or fixed-rating non-ISA savings account, there are options open to savers beyond the high street providers – with challenger and specialist banks offering rates that could see savers see a greater return in the years to come. I urge savers to do what they can and explore all the options available to them, and not miss out on the rewards they deserve.”