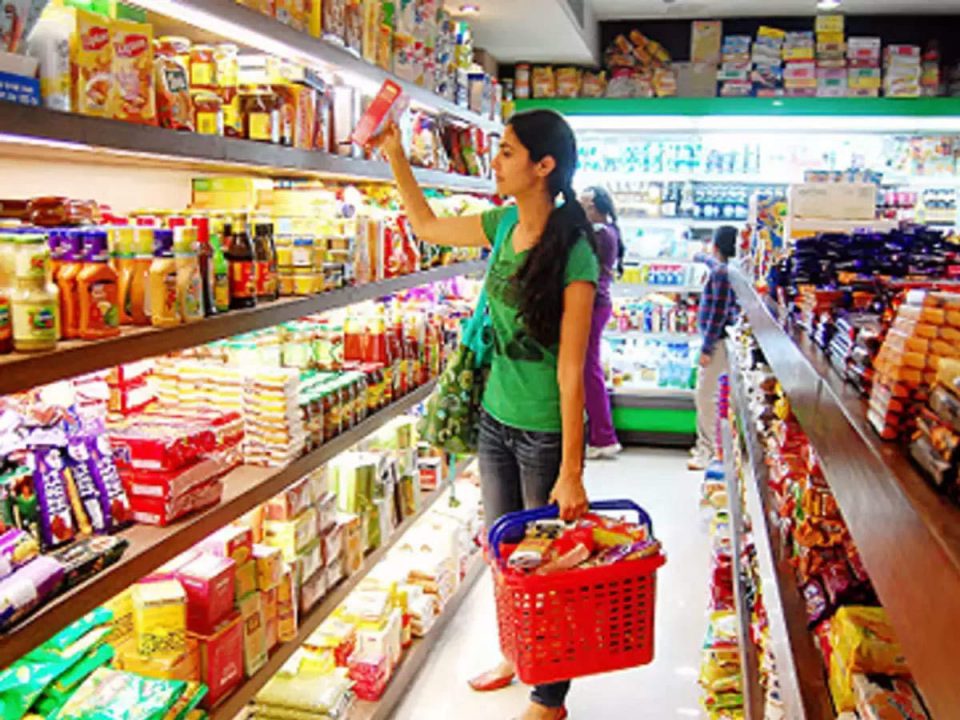 Retailing is defined by a multi-channel approach: Report
During the pandemic, e-commerce became the shopping channel of choice as consumers were reluctant to leave their homes and wanted contactless delivery.
E-commerce became the preferred shopping channel during the pandemic as consumers no longer wanted to leave the house and wanted contactless

.The pandemic has led to a permanent change in consumer behaviour. While shoppers returned to stores after the curbs were lifted, they are far more discerning when it comes to getting the products of their choice. This means they are willing to switch to different platforms and shop across channels.

As a result, retailers, especially offline retailers, have had to adapt to the ‘new normal’ and develop alternative ways to engage with and reach their end customers, develop new business models – including direct-to-consumer – and rapidly improve their online presence while maintaining their offline businesses and presence.
Increasingly, consumers expect to be able to buy any item when and how they want, in real time, he added. This has far-reaching implications for brands.
“This instant multi-channel shopping is being accommodated by retailers not only in-shop, but also in the upstream supply chain, which is also undergoing a massive omnichannel transformation,” Deloitte said in its report.
Retailers can use this as an opportunity to transform their stores to allow customers to pick up and conveniently return their goods.

the secret Gucci treasure at Asda