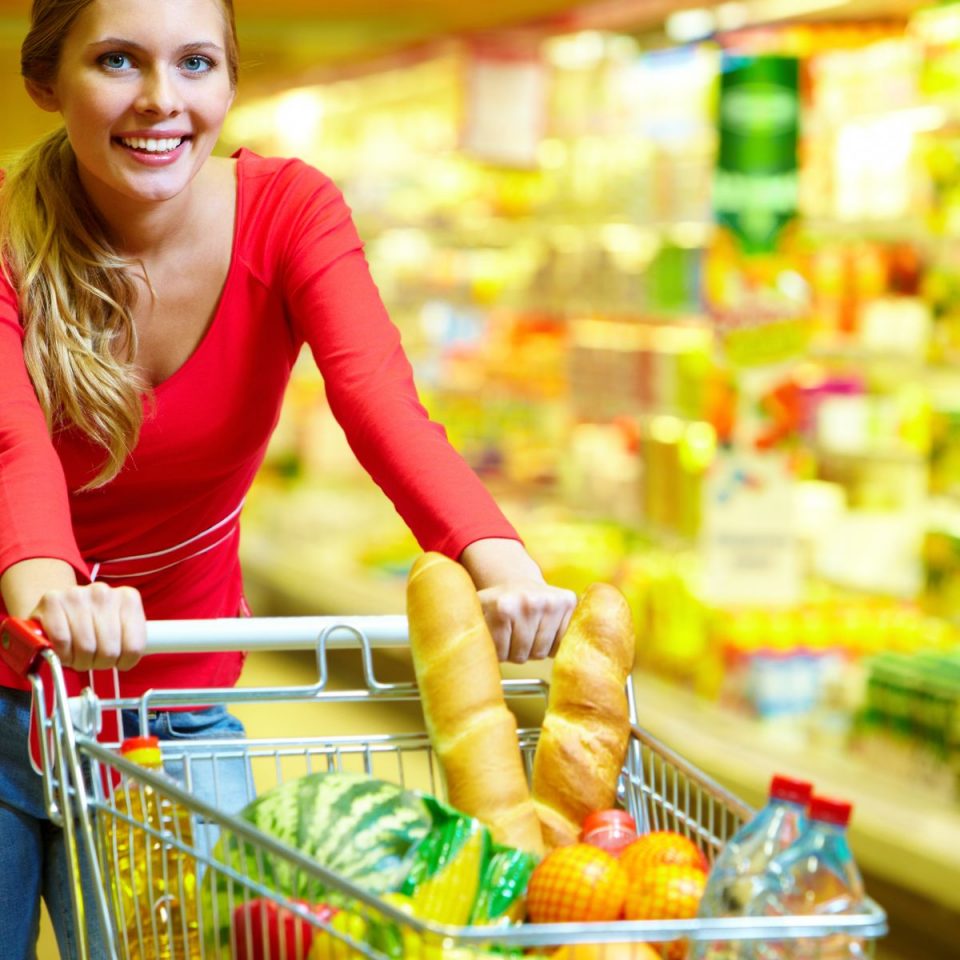 The UK’s cheapest online supermarket, Asda, has once again been selected; it is £22.64 less expensive than Waitrose.

according to LancsLive, The billionaire Issa brothers’ grocery chain, which is owned in Blackburn, has held its dominance over competitors Morrisons, Sainsbury’s, Tesco, Ocado, and Waitrose. Morrisons is presently £1.35 more costly than Asda, the cheapest supermarket for a weekly buy.

Six of the biggest supermarkets’ costs were compared, but bargain retailers Lidl and Aldi were left out since they don’t provide entire ranges online and don’t carry identically branded items that other supermarkets do. At the consumer weekly shop for the end of 2022, Asda was discovered to be the least costly once more, and by a sizable margin.

In December, Morrisons remained in second place, providing the second-cheapest shop for three of the four weeks of study. Although by slim margins, there was just a 3p average basket cost difference between them and third-place Sainsbury’s this time, which dropped by £4 from last month’s results, demonstrating how closely they battled.

Waitrose and Ocado persisted in their rivalry to avoid being dubbed the least inexpensive of the top-tier companies being watched. A £7.81 rise from the 76p price difference between the two disclosed in November’s statistics, Waitrose maintained its lead as the most costly supermarket in December, costing over £9 (£8.57) more than Ocado.

Additionally, in contrast to last month’s data, Tesco, Morrisons, Waitrose, and Ocado saw a rise in basket pricing, while the other two shops saw a drop (Asda and Sainsburys). However, despite their average price dropping by £3.70, Sainsburys remained ranked third among the most expensive supermarkets.