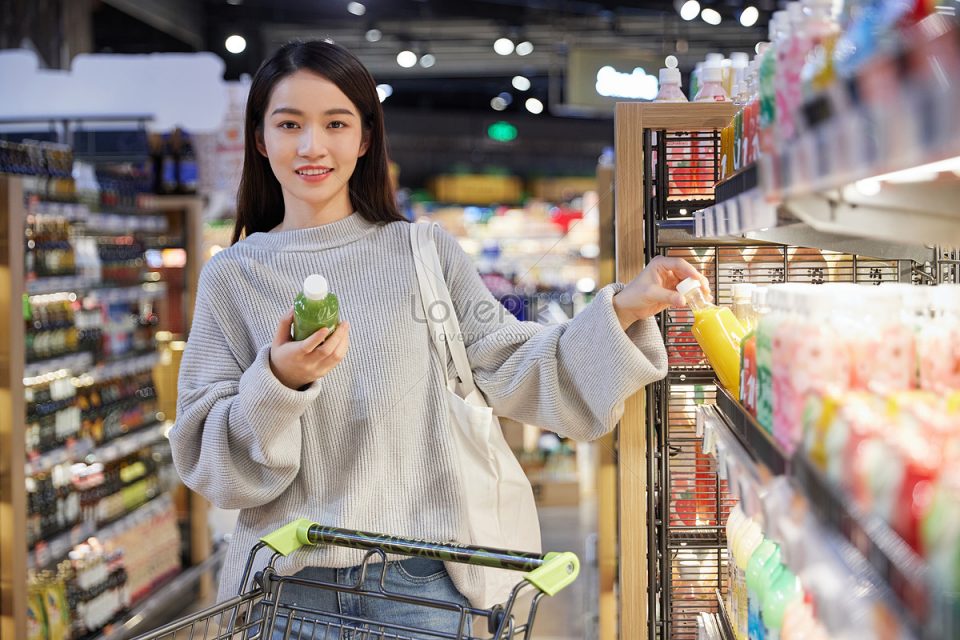 While overall inflation has shown a slight slowdown in Belgium, this has not yet really translated into the supermarket. Foodstuffs remain overall much more expensive than a year ago. prices in supermarkets have increased by 16.47% in December 2022 compared to December 2021.

Consumers therefore pay almost a fifth more for the same basket than a year ago, reports Test-Achats.
A family of 2 now pays €497 per month on average at the supermarket, an increase of €82 compared to December 2021 and €9 more than last November.
Inflation at the supermarket has indeed climbed between November and December, pulverizing the previous record of 18.11% recorded the previous month.
The detail: every month, the consumer organization analyzes the evolution of prices in supermarkets on the basis of a basket composed of more than 3,000 products in 7 brands. We know that:

Spaghetti is the product with the largest rise (53%), followed by frozen French fries (50%), aluminum foil (47%) and frying oil (43%).
More generally, frozen foods are now on average 23% more expensive than in 2021.
Dairy products are also particularly affected by this record inflation, with an average increase of 27%. Young gouda is thus 41% more expensive, butter 38% and semi-skimmed milk has increased by 30%, lists the consumer organization.
Eggs and meat are no exception as they are sold respectively 29% and 19% more expensive, on average.
Cleaning products are up 18% and beverages 11%.
The increase is more relative for fruit, with a 9% increase.
Two exceptions: Granny Smith apples and wipes are slightly cheaper than a year ago, down 2 and 0.2 percent.

Why: The causes of these price increases are obviously diverse, but the war in Ukraine comes out on top.

Supermarket sales are being propelled by high food inflation