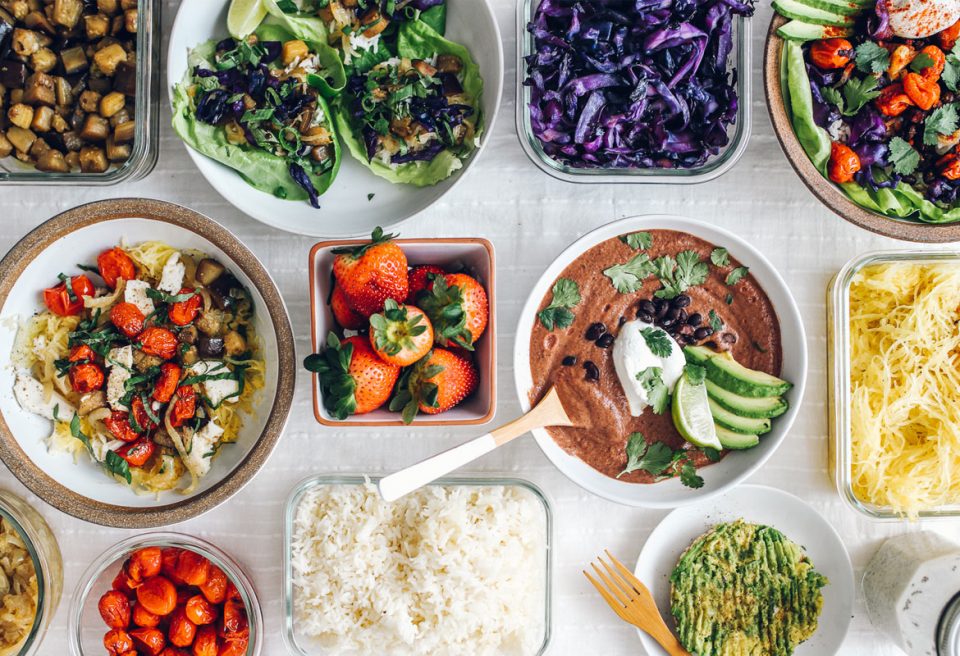 Lockdowns are driving consumers to make healthier decisions and seek more meat-free products.  Retailers must be ready to meet this demand.

The recent news that McDonald’s will, for the first time, introduce a plant-based line of burgers is the latest sign of the consumer appetite for meat-free products becoming more mainstream.

If this move by the world’s biggest burger chain results in a decrease in meat production, it would also have a significant impact in tackling climate change.  A report published this month by a team of researchers from institutions including Oxford University, Stanford University and the University of Minnesota, provided a stark reminder of the environment impact of meat consumption.  The report showed that at least some element of dietary change in terms of eating less meat will be needed to keep global warming to below 1.5C above pre-industrial levels, the most optimistic target of the Paris Agreement.

The growing awareness among consumers of the damaging impact of the meat industry on carbon emissions also points the way for retailers in terms of them not just offering more meat-free alternatives, but also promoting them more effectively.

The vegan market itself in the UK is already the fastest-growing in Europe: according to the Vegan Society, the number of vegans quadrupled between 2014 and 2019, rising from 150,000 to 600,000, with almost half of UK vegans making the change in 2018.

But the last national lockdown in the Spring triggered a much broader shift in attitudes towards meat-free diets among a wider range of consumers.  According to a survey by Mintel, 25% of British millennials said the pandemic had made a vegan diet more appealing.  It also found a vegan diet was proving more attractive to more than one in ten (12%) of all Brits overall.

So with England in a second national lockdown – and already talk of the possibility of a third lockdown in the New Year – this could give additional impetus to more people reducing their meat consumption.

In the first lockdown, while many consumers chose plant-based foods because of shortages of their preferred product or due to financial pressures – such as being furloughed – there was another huge driver: more than four in 10 people said it was because of health, environmental or animal rights reasons.

This may not be a passing fad either.  Evidence shows that periods where people experiment with new diets can lead to lasting change.  The impact of campaigns like Veganuary – when people commit to going vegan for the month of January – shows that as many as 60% of participants continue to maintain that diet shift beyond that time.

This rise in popularity of meat alternatives has already led to supermarkets and online grocers stocking increased lines.  According to the 2020 Eating Better survey, the number of plant-based ready meals on the market has risen from 3% to 16% in the last two years.

Too often, however, retailers still think of these customers as a distinct group.  Even before lockdown, increasing numbers were starting to follow meat-free diets, with more middle-class shoppers cutting down on animal-based products.  Interestingly, the rise is being driven by non-vegetarians: while only 3% of the population describe themselves as vegan, 21% now identify as flexitarian, enjoying a mostly vegetarian diet but occasionally eating meat or fish.  A report by Sainsbury’s even goes as far to predict that vegans and vegetarians will make up a quarter of the British population in the next five years.

So retailers also need to be better at promoting their plant-based lines.  While the likes of Sainsbury’s and Tesco have begun to place vegan products within their meat sections, others are lagging behind and are failing to maximize sales opportunities to this growing group.  Otherwise, potential customers of meat alternatives may not look for the dedicated vegan aisle or simply forget that it exists.

This shift to more ethical food consumption is a huge positive.  From my perspective as the founder of a plant-based meat company and also a climate change activist, the fact that McDonald’s is joining the movement means that – to borrow a phrase – I’m certainly lovin’ it.  But the decision by the world’s biggest burger giant also reinforces that this is also a great opportunity for food retailers. The growing popularity of meat-free diets should prompt more retailers to consider not just the range of their plant-based products, but how they promote them, too.

Marc Coloma is CEO and co-founder of Heura Foods, the fastest-growing European company in the plant-based meat industry