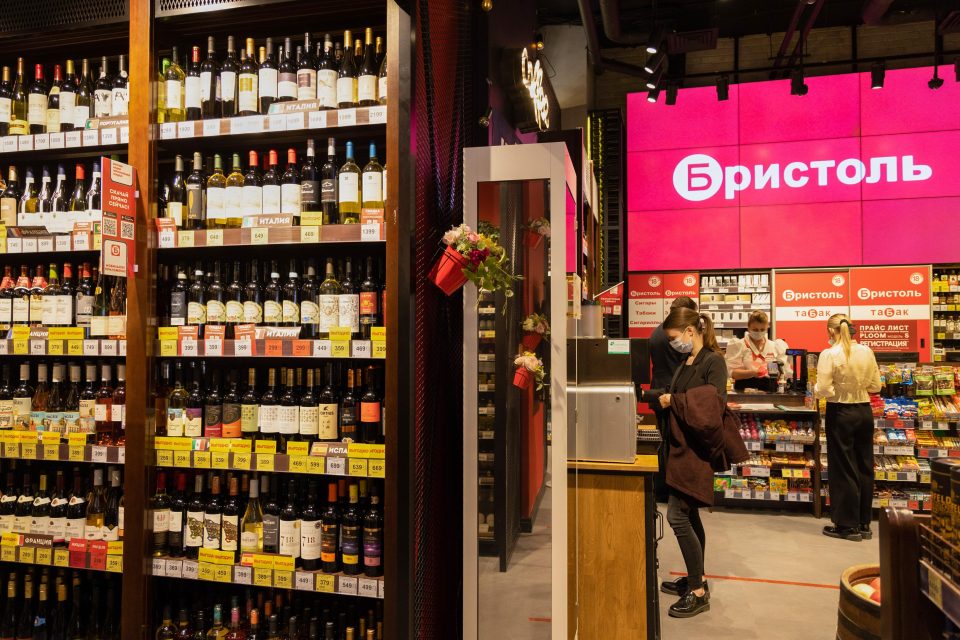 Moscow, Russia, 20 December 2021 ‒ Mercury Retail Holding PLC (“Mercury Retail” or the “Company”, or together with its consolidated subsidiaries the “Group”), the largest ultra-convenience store operator and the third largest food retailer in Russia, announces the new composition of its Board of Directors.

The Board of Directors consists of six directors, including Mercury Retail’s three majority shareholders – Igor Kesaev, Sergei Studennikov and Sergei Katsiev – as well as three independent non-executive directors. Biographies of the three independent directors can be found below.

The addition of three independent directors represents the next step in the development of Mercury Retail’s corporate governance in line with international best practice and Russian code of corporate governance, as the Company seeks to ensure transparency and promote an effective corporate governance structure. The responsibilities of the Board of Directors include strategic management and supervision of the Company’s executive bodies and the three Board committees: the Audit Committee, the Executive Committee and the Remuneration and Nomination Committee.

The three independent non-executive directors have strong international track records and bring decades of senior experience in the retail sector across key areas including finance, strategy, sustainability, operations and governance. Mercury Retail welcomes them all to the Board and looks forward to their substantial contributions to the continued success of the Company.

Valli Perera is currently a member of the Board of Directors and of the Compensation Committee of Midmark Corporation. She joined Deloitte in 1994 and became a partner in 1997, advising both private and public companies as well as Fortune 500 firms including Dean Foods, Hyatt Hotels, Mary Kay, Yum! Brands and United Airlines. Valli Perera earned a master’s degree in taxation from Drexel University in 1985. She also holds qualifications from the UK Chartered Institute of Management Accountants and is a Certified Public Accountant in the US.

Natalia Barsegiyan has more than 30 years of leadership and operating experience in restaurant and consumer businesses in the US, UK, France and Russia. She is currently an independent director and a member of the Audit Committee at Mediclinic International plc and a member of the Audit, Remuneration and Nomination Committees at Domino’s Pizza Group plc, as well as an advisor to Kharis Capital. She previously served as Chief Financial Officer for Taco Bell and Chief Commercial Officer for Yum! Brands Inc. Natalia Barsegiyan graduated from the State University of Transportation in 1987 and from the Academy of National Economy of Russia in 1999 with a degree in business administration. She is also a Certified Management Accountant (US CMA).

William Pritchett has extensive industry experience in the consumer goods, retail and healthcare sectors. He is currently Chief Commercial Officer and Chief Financial Officer of Hershey International, the business unit responsible for all Hershey markets outside the United States. Prior to that, he served as Vice President, Strategy and Business Insights for The Hershey Company. Before joining Hershey, he worked for the Boston Consulting Group. William Pritchett graduated from the United States Naval Academy in 1996 and the University of Texas in 1998, and he received an MBA from Harvard Business School in 2006.