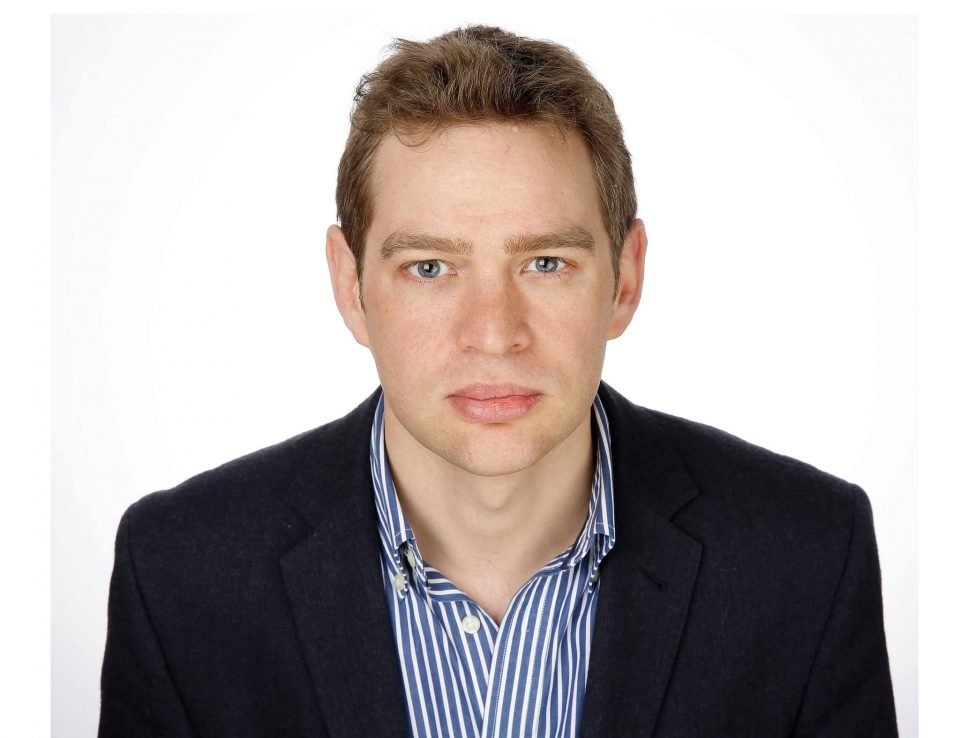 “Morrisons has reported a sales increase of 5.3% despite the high cost of adapting premises and processes as well as limiting customers in store them to keep people safe during the pandemic. Teaming up with Amazon and DPD to scale up its online grocery delivery service has proven lucrative, and given the supermarket huge potential for growth.

Morrisons tripled their number of weekly home deliveries during the past year, which has drastically helped the store’s profitability. Initially, Morrison’s online offering and eCommerce department was significantly smaller than its rivals but pairing up with Amazon and delivery firm DPD has put the supermarket on the map and in a much stronger position.

Morrisons was the first supermarket to launch pre-packed food boxes, eliminating the need for in-store pickers and specialist deliveries. This initial offering, aimed at getting essentials to people in need as shelves were cleared by panic buyers, fast evolved into something far more sophisticated.

The chain now has a dedicated plant offering this service and dozens of offerings – from everyday staples to booze to flowers to occasion boxes, through specialist dietary and other options on top – delivered nationally next day by DPD and with discounts for people subscribing.

The partnership with Amazon, expanded heavily over the past 12 months, also let it offer same day delivery while the Deliveroo tie-in offered to get food to people’s doors in 30 minutes using the firms’ existing delivery networks.

It’s a prime example of how Morrisons has innovated throughout the pandemic in an effort to serve customers better – an effort that has been rewarded as it held market share better than many rivals under pressure from the likes of Aldi and Lidl.

But as the economy opens up, things could start to change as customers return to offices and revert to older shopping patterns more reliant on picking a few things up on the way home from smaller Local and Express stores and less on a big weekly shop or online delivery.

On top of that, competition from discounters will keep the pressure up to keep prices low. But given how well Morrisons has innovated so far, it would be odd to bet against them continuing to do so in the future.”