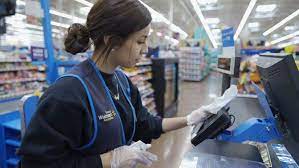 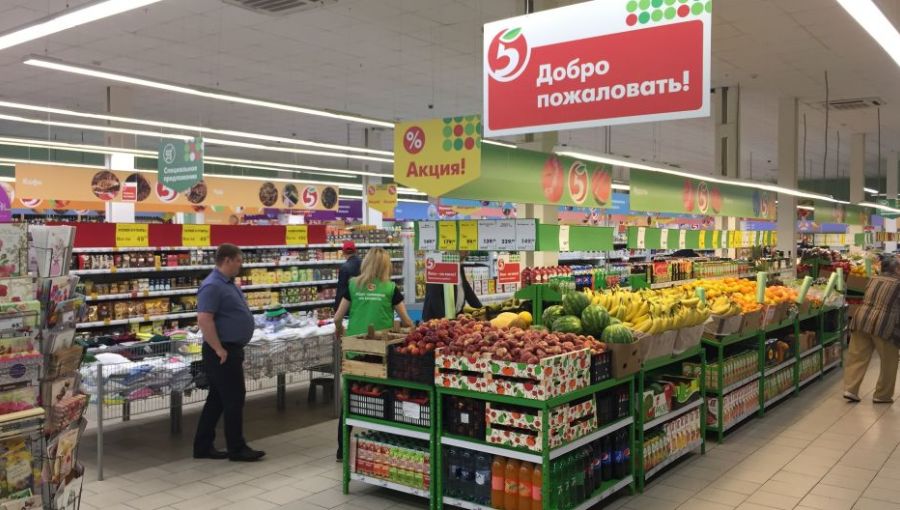 The most popular item was clothing, which was purchased by 42% of people amidst the sales

WHAT:  A Toluna study about this year’s Black Friday sales and shoppers’ behaviours and habits. The online survey was conducted amongst 500+ adults in the UK between 26 and 29 November 2021.

We shopped online and spent more

Fifty-six percent of UK consumers made a purchase during the Black Friday sales, and it’s clear that online shopping continues to be the favoured way to shop despite stores being open and operating normally. Only 22% of UK shoppers visited a store or shopping centre this Black Friday, whereas more than half of people (55%) bought items online that were delivered to their home.

Spending is on the rise, as well. Fifty-five percent of respondents spent more money this Black Friday than they did last year, and 22% said they spent a lot more than they did in 2020.

Seventy-one percent of Black Friday shoppers felt that they had bought a premium product, and Amazon was the most popular retailer (64%), followed by Argos (28%) and eBay (19%).

The most popular purchase among the UK shoppers surveyed was clothes (42%), followed by computer and gaming purchases (26%), and perfumes and fragrances (25%).

Who are the items for?

Sixty-eight percent of surveyed Black Friday shoppers said they bought a gift for themselves, representing a 13% increase from last year. Sixty percent bought gifts for family members and 20% bought them for friends.

Simon Parnell, Sales Director at Toluna, said: “We might not have braved the shops on Black Friday but we certainly took advantage of the deals available online, spending not just more money this year than last but buying more gifts for ourselves too. With events and celebrations back on and shops open as normal, it’s clear consumers were looking out for Black Friday bargains on new clothes, electronics and fragrances and treating themselves, family and friends to some well-deserved gifts.”

Walmart Celebrates One Year of Livestreams