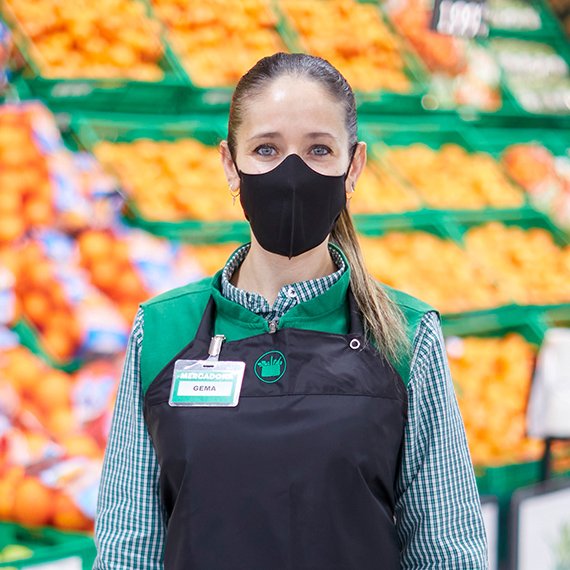 Most staff at rival supermarkets enviously compare Mercadona employees’ salaries because they are by far the highest compensated. As in any other place with comparable qualities, the work is challenging at Mercadona, but unlike other supermarkets, they are paid more and are closed on public holidays.

As Juan Roig’s chain already did in 2022, Mercadona is going to raise the salaries of the almost 100,000 workers it employs in 2023 so that they do not lose purchasing power, so from this January the chain’s employees will be paid 5.7% more, coinciding with the inflation that closed the month of December 2022.

Spain- El Corte Inglés receives backing from the EIB with a loan of up to €74 million.