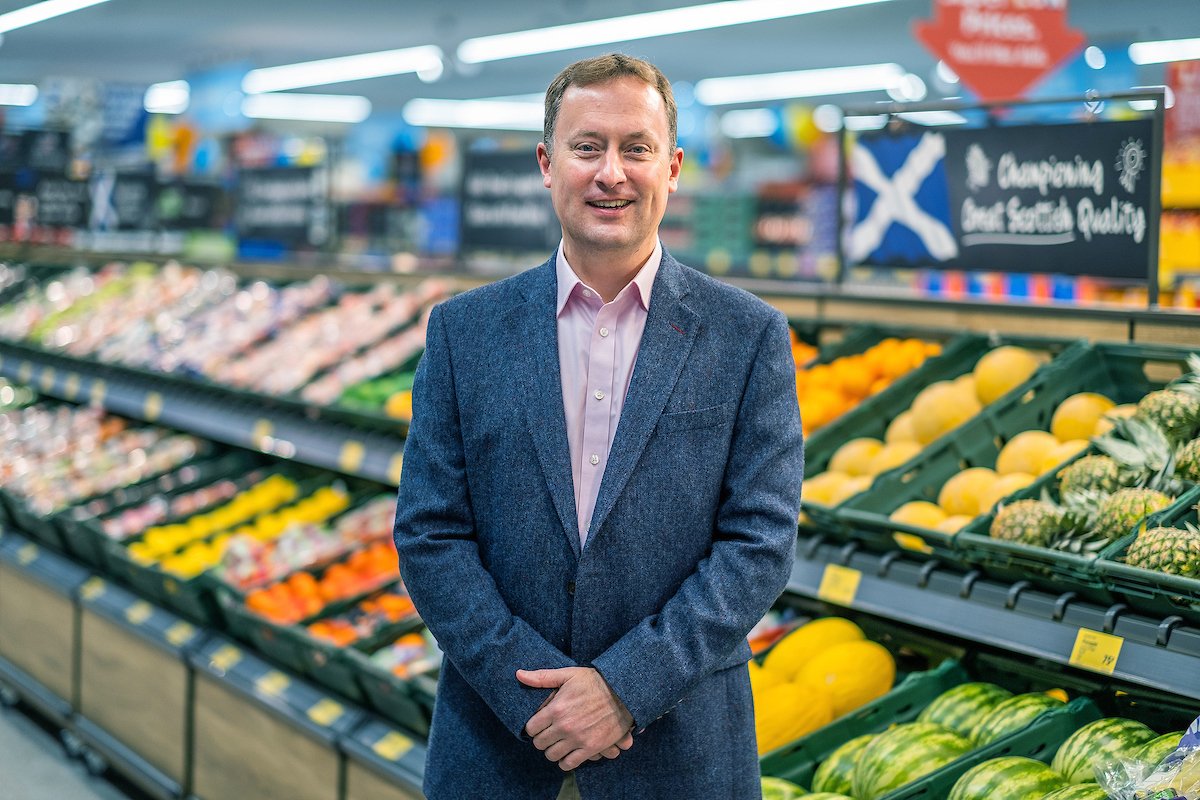 With the cost of food soaring, many people are worried about the price of their Christmas food shop.

Most UK supermarkets offer loyalty schemes to entice customers, from Sainsbury’s Nectar card to M&S’ Sparks card offering – but which actually provide shoppers with the most competitive benefits?

The financial experts at Moneyboat.co.uk sought to find out which UK supermarkets offer their customers the best reward schemes, and which offer the least benefits.

The team created an index by gathering information on various aspects provided by each scheme, such as joining fees, exclusive discounts, free delivery, personalised offers, coupons provided and more, for the following supermarkets: Marks and Spencer, Co-op, Asda, Tesco, Sainsburys, Morrisons, Waitrose, and Iceland. Furthermore, Moneyboat.co.uk conducted a survey asking 3,576 Brits how satisfied they are with each rewards scheme and what is most important to them when using it.

The supermarket with the best rewards scheme is Tesco!

The study reveals that the supermarket with the best rewards scheme overall is Tesco, with a score of 99 out of 100. How did Tesco get such a high score, you may ask? The shop’s Clubcard is free to join, it offers exclusive discounts, coupons and a points scheme. Not only that, but the Tesco Clubcard also offers savings on petrol, it has transportation and entertainment partners where you can get further discounts, you have the ability to use it for charity donations and it can be used at other retailers. Furthermore, Tesco’s Clubcard has a customer satisfaction scoreof 3.82/5, the highest out of all supermarkets!

In second place is Sainsbury’s Nectar card with an overall score of 88 out of 100. Sainsbury’s rewards scheme is free to join, offers exclusive discounts to customers, as well as personalised offers, coupons and points scheme for their Nectar card owners.

Just like Tesco’s Clubcard, Sainsbury’s Nectar card offers savings on petrol, it has transportation and entertainment partners where you can get discounts, you have the ability to use it for charity donations and it can be used at other retailers.

However, when it comes to customer satisfaction score, Sainsbury rates only 2.58 out of 5 as the majority of people (37% of the survey respondents) said they are somewhat satisfied with the Nectar card.

In third place we have the CO-OP’s Membership with a score of 84 out of 100. What makes this rewards scheme special? Their points scheme translates to apound to credit conversion of 2% (percentage of money translated into buying power), the highest out of all supermarkets. Furthermore, the CO-OP got a customer satisfaction score of 3.25 out of 5.

Asda’s Rewards scheme comes in fourth place with a score of 57 out of 100. People using this rewards scheme are getting the following benefits: no joining fee, coupons, savings on petrol and it can be used at other retailers. Based on the survey, the Rewards scheme has a customer satisfaction score of 3.80 out of 5, second biggest behind Tesco.

In fifth place is Lidl’s Lidle Plus with a score of 56 out of 100. With a customer satisfaction score of 3.06 out of 5, the rewards scheme is free to join, and it offers exclusive discounts, coupons, savings on petrol, it can be used at other retailers, including entertainment partners.

Shop at Iceland if you want free delivery as part of your rewards scheme!

The supermarkets with the worst rewards schemes are Waitrose and Morrisons

We have made it to the bottom two, and equally in seventh place we have Waitroseand Morrisons, both scoring 40 out of 100 points. The reward schemes for both shops are free to join. Their benefits include discounts, personalised offers and coupons; however, they don’t include most of the benefits the other shops provide for their rewards schemes.

What benefits do customers find most important in rewards schemes?

The survey shows that Exclusive immediate discounts on products is the benefit people find most important when using a supermarket rewards scheme. In fact, a whopping 38% said that’s what they appreciate most in a rewards scheme. Luckily all supermarkets apart from Asda offer that.

In second place is Instant money off vouchers with 27% of people saying they find that very important in a loyalty scheme. In fact, all supermarkets but Iceland offer vouchers to the customers using their rewards scheme.

The ability to gather points comes in fourth place with 10% and the only supermarkets that offer that benefit with their rewards schemes are Tesco, Sainsburys, and the CO-OP.

Lastly, 3% of people said they’d appreciate it if their rewards scheme would offer free delivery and collection. The only supermarket that offers that is Iceland.