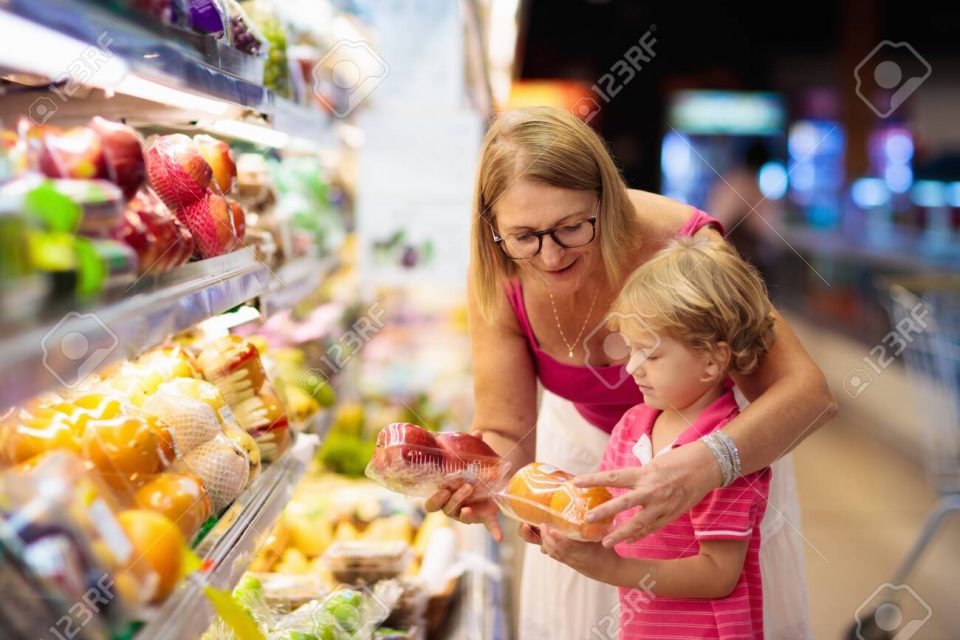 Summer fruit and veg still on the shelves

What makes Pascal most proud here are not the carrots or potatoes on his stall, but the strawberries he grows at home in the Nantes region. “They’re still just as good,” he smiles to Europe 1. Next to his strawberries, he offers green beans just harvested. “It’s mainly the cold that is missing to stop the sap and stop the production. At the first frost, it is finished the green beans. We had a frost on November 20 this year instead of one, often on All Saints’ Day, which is three weeks longer,” he says.

Three more weeks of softness and everything is out of whack. “I’ve always heard my parents, my grandparents follow the sayings, teach them to us and try to play with them [but] none of the sayings hold true anymore,” he adds.

“Are there still seasons? I don’t know.”
Margot is a fruit and vegetable vendor, and at her stand, we also get a little tangled up between the seasons. “With the heat until early November, there are things that came in early and things that are still there when they shouldn’t be [like] zucchini. Are there any seasons left? I don’t know. You have to adapt to nature and follow the cycle it has chosen,” she says.

A cycle that is more and more upset and in the end, menus are turned upside down. “Watermelon at Christmas? That’s going to be something to plan for in production schedules.”

A Grim Picture of British economy 2023