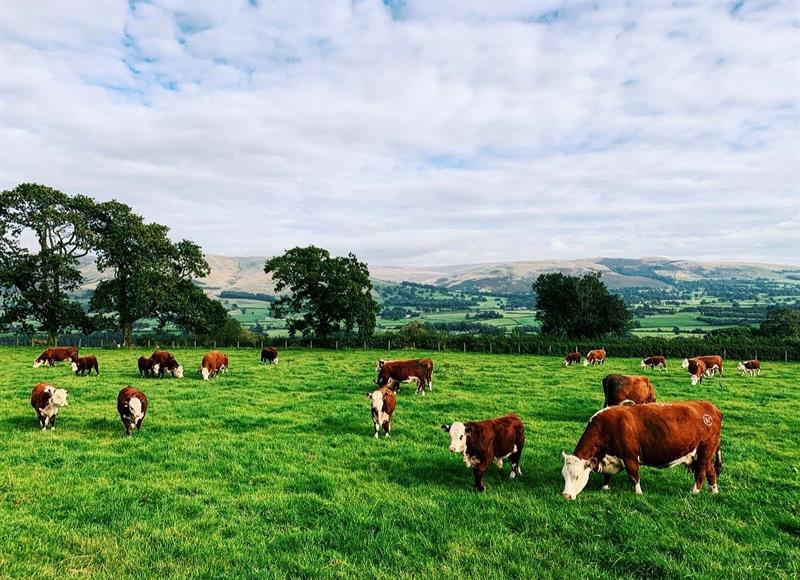 Future Farm, Brazil’s fastest growing (and most delicious) meatless-meat brand, has announced that its products are now available across the UK. The Brazilian food tech company, also known as Fazenda Futuro, has signed a deal with Sainsbury’s where its products will be sold online and in over 400 supermarkets across the country. The revolutionary range is all vegan, made from 100% natural ingredients, and is GMO & gluten free. It comprises of Future Meatballs, Future Burger, Future Sausages and Future Mince, made using a blend of soy, pea and chickpea proteins. With an ambition of being the tastiest tech company in the world, Future Farm invests almost a third of gross revenue into R&D, enabling it to create an innovative approach to product development. Just like tech products, its meatless foods are in a continual process of testing and improvement. Throughout the year customers can expect to see new iterations of the products hit the shelves, labelled as the next version, as they continually increase in quality, moving closer to the flavour, texture and juiciness of meat. Future Farm has a clear goal: make the meatpackers that are destroying the Amazon rainforest obsolete, by both changing the way the global population consumes meat, and reducing meat consumption by getting people to switch to its meatless products that can match, or even exceed, animal products on flavour.But the brand also has a high environmental ambition that’s close to its heart: to help to save the Amazon Rainforest from the meat industry by fostering the movement towards GMO-free and deforestation free produce in place of those that are unethical and illegal. Fighting for biodiversity and against destruction of the rainforest, all of the brands suppliers have to be members of the Responsible Soy Association. Pedro Zuim, Marketing Director for Future Farm said: “In Brazil we have the world’s greatest natural resource, the Amazon rainforest, but it’s being destroyed to grow soy to feed animals. It just didn’t make sense to us. By replicating the same satisfaction we get from eating meat, using plants, we have revolutionised food in a way that is good for the people, the planet, and your plate.”Emma Williams, Head of Origination & Investing, Future Brands said, ‘We are delighted to be the first retailer to launch Future Farms in the UK, as part of our Future Brands programme at Sainsbury’s. With more and more of our customers opting for a flexitarian and vegan lifestyle, we know Brits certainly have the taste for meat alternatives and we are continuing to expand and diversify our offering to meet this demand.’Since launching last year in meat-loving Brazil, where over 70% of the population regularly consumes meat, has eaten more than 9 million of Future Burgers, with sales accounting for a staggering 23% of all burger sales (including meat) in Brazil’s biggest retailer. Millions more are now being enjoyed across the globe. Fazenda Futuro has proved so popular that it has laid the path for the plant-based category to be built upon, and given it a name in the process. In fact, all non-meat burgers are referred to as ‘Future Burgers’ by Brazilians. Future Farm was founded in Rio de Janeiro by Marcos Leta and Alfredo Strechinsky.  Not only is it Brazil’s first plant-based meat startup, but one of the fastest growing companies in the industry and the most valuable food-tech start-up in LATAM. Future Farm products are now available in fifteen countries around the world – with the aim to double this number by the end of 2021. The market leaders in the UAE, Future Farm now represents almost a quarter (24%) of the market share in the biggest Emirates retailer after launching there in 2019, with the second largest at 16%. Now at just eighteen months old, Future Farm has grown its European portfolio, launching into the UK, Holland and Western Germany, traditionally meat-eating markets. Zuim continues: “We aim to make Future Farm a truly global brand, and improve the world through nutrition. Brazil is the third largest food producer in the world, and someday soon it will be the biggest , if there is a global meatless meat substitute it should be Brazilian.” Future Farm products are now available online via the Sainsbury’s website, and at over 400 stores across the country.