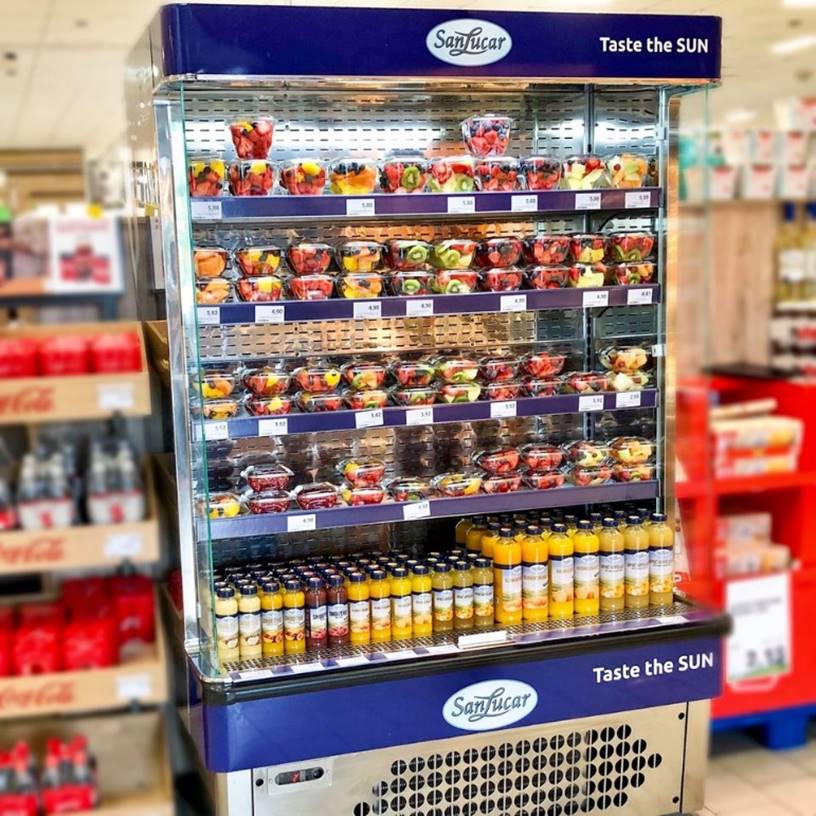 Covid has impacted M&A in the food sector in several ways. Initially there was a three to six month pause in 2020 in Q2 and Q3 as deals were put on hold and management teams focused first and foremost on tackling the business challenges that Covid through their way. The problems were both operational, with the impact of social distancing measures, and financial in coping with surges or drop off in demand. However, through Q4 of 2021 and into Q1 of this year there has been an improving trend of M&A activity. By the end of last summer, the food sector had generally faced up to and tackled covid related operational and financial issues and by this point company management teams could look at more strategic tasks rather than just fire-fighting, resulting in the recovery in M&A activity.

Covid has also led to a bifurcated sector. Direct to consumer and retailer focused business have been trading very well as consumers have switched their food spending from hospitality venues to home eating and home cooking. In addition, Direct to Consumer operators saw a bounce in demand as people initially worried about food supplies and then further growth as consumers reduced the need to visit supermarkets by ordering home delivery instead. Rationed delivery slots by some retailers made firms like Gousto and Hello Fresh a convenient alternative to the home delivery service of a major supermarket. A final push was given to the Direct-to-Consumer sector through a drop in advertising rates as demand for advertising slots from other consumer facing businesses such as travel companies, fell away. Hence the Direct-to-Consumer companies bought more advertising slots as their spend went further, increasing consumer spend and further accelerating their revenue growth.

By contrast food service focused businesses have seen their trading suffer significantly with many shuttering or seeing dramatic declines in turnover as they struggled to generate trade while their usual end customers – pubs, restaurants, events venues, airlines – could not open.

Retailer and Direct-to-Consumer focused businesses have taken advantage of the strong trading activity, and increased attention that this has garnered from strategic buyers to exit. For example, we have seen the acquisition of Mindful Chef by Nestlé towards the end of 2020 and more recently the IPO of Parsley Box on the London Stock Exchange in March 2021. Meanwhile, food service focused groups, having endured a very difficult trading period, have held back from exiting and we believe that we will see many preferring to look to exit in 2022 or 2023 as a full period of post Covid trading is locked down, rather than rush to market in the near term.

When January 1st arrived, and the transition period for Brexit ended, for many it may have seemed that this was almost inconsequential relative to Covid. However, we believe that Brexit created some impact on M&A activity in the second half of 2019 as the ‘deal or no deal scenarios’ led to uncertainty and stasis for those international groups exposed to Brexit through risk to either exporting or importing products – making transacting deals for such companies a challenge.

With Brexit completed we have seen two more visible impacts. Firstly, at the strategic level, it has allowed some long term decisions to be made as some International businesses which held back on investing in the UK due to tariff uncertainty, have set their sight back to investing. Whilst at the same time others are reconsidering the attractiveness of the UK market.

The second impact has been that for businesses, such as the fresh meat industry or shellfish industry, where exports to the EU might be a material if not majority of their businesses, there is a very simple challenge of survival. Under these circumstances, unless some solution can be found to improve their ability to export, we are seeing concern over the cessation of business rather than any deal driven activity.

A final and quite visible impact of Brexit has been that food companies have been setting up distribution and in some cases manufacturing hubs in the single market (including Northern Ireland) to try and ease exporting within the EU, with Wyke Farms (the cheese supplier) one such example. We would, in due course, expect deal flow to reflect that some companies may prefer acquiring EU assets rather than establishing new operations as a lower risk and better return approach to tackling the Brexit challenge. Finally, with the UK government soft peddling, so far, on introducing similar non-tariff barriers to trade, and as the approach hardens we may see an increased push by EU based firms to acquire in the UK to circumnavigate the Brexit created issues that British firms are now dealing with.

Overall, we view Covid as having had a more significant impact on M&A activity over the last six months than Brexit albeit, over the longer term, Brexit will probably leave the lasting legacy.