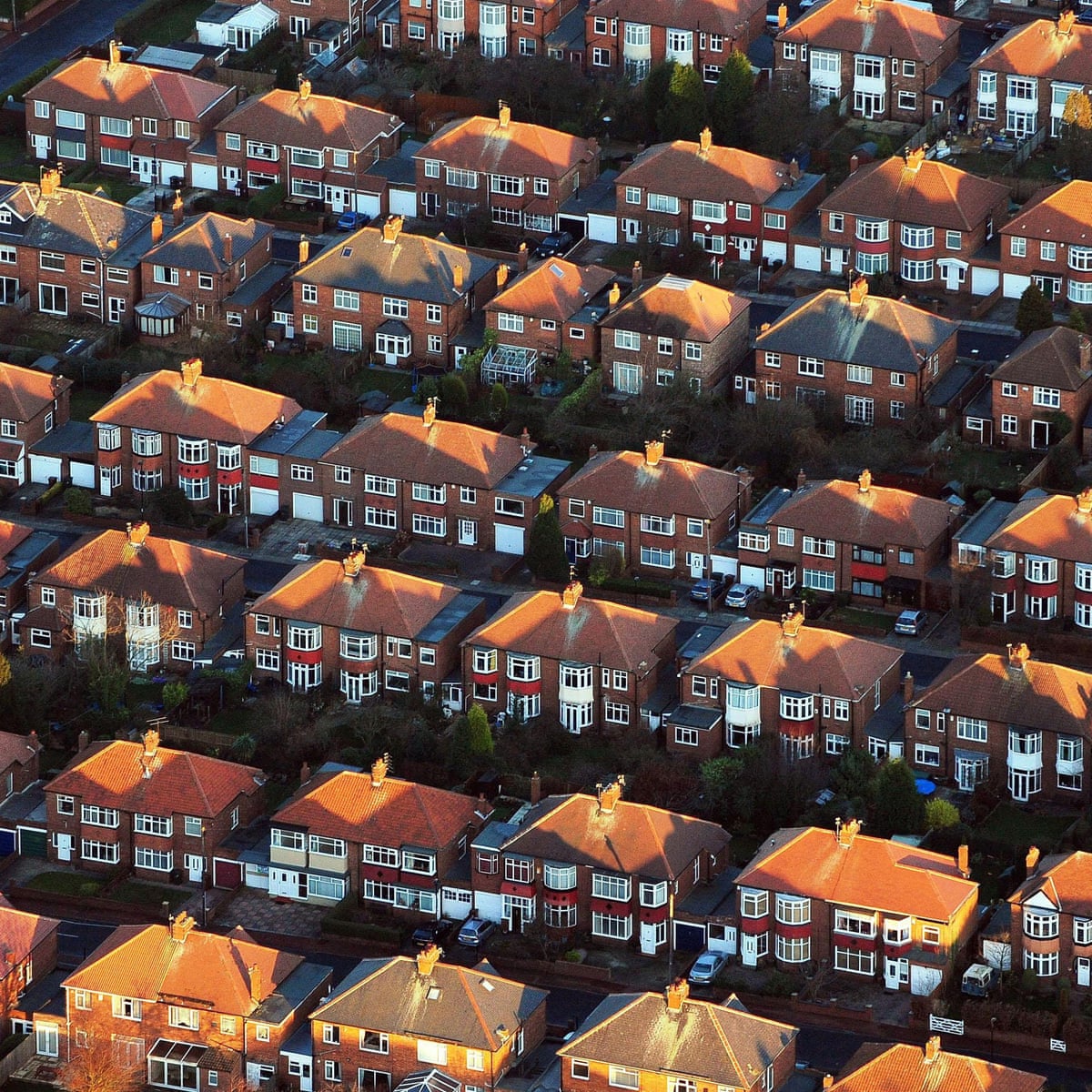 According a leading online platform on Monday, the increase in mortgage rates represents the largest hike for new buyers since the late the 60s

Despite signs of slowing, mortgage rates will not return to the ultra-low levels of recent years, the real estate company said, with 4-5% set to become the new norm.

The outlook for some UK banks is even bleaker than Zoopla’s. Lloyds, the UK’s largest mortgage lender, expects house prices to fall by 7.9% next year and 18% in a worst-case scenario.
UK mortgage rates are near their highest levels since the 2008 financial crisis, as former Prime Minister Liz Truss roiled markets last month over a failed economic plan. These stubborn rates have severely slowed demand in the housing market, and borrowers looking to buy or refinance their homes are also facing the burden of near-term inflation, which is at its highest level in 40 years.
The recent rally in UK government bonds has brought some stability following the appointment of Rishi Sunak as prime minister, but Zoopla said 4% to 5% home loan rates will be the new normal as the era of ultra-low borrowing costs ends. If mortgage rates stay above 6% for most of 2023