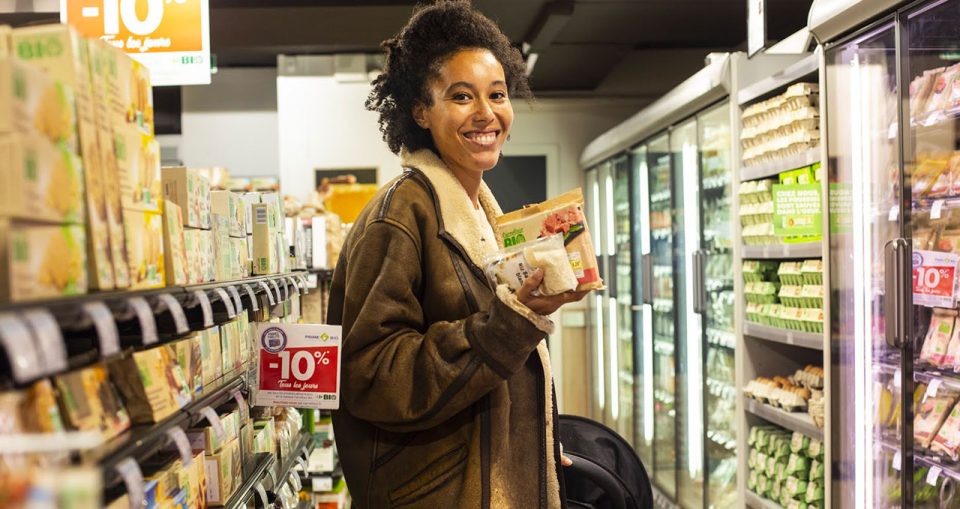 UK shoppers frustrated with the in-store shopping experience, but the majority have no plans to abandon the high street

Chipping Norton, UK – 25 February 2021 – Nearly three quarters of UK shoppers (73%) admit to leaving retail stores feeling frustrated about their experience, according to new research by voice communication specialists, VoCoVo. Nearly one fifth (18%) feel frustrated at least once a week and nearly half (48%) at least once a month, with key factors including queueing, quality of service and stock availability

The study, which surveyed 4,024 UK and US adult shoppers, found that top frustrations with in-store shopping for Brits were crowded stores (33%), followed by queuing at checkouts (29%) and out of stock items (29%).

Avoiding queues is also one reason why a quarter of UK shoppers choose to shop online, second only to convenience (30%). This compares to just 9% of US shoppers who cited avoiding queues as a reason for purchasing online, busting the long-held stereotype that Brits love to stand in line.

Long queues could also be causing retailers to lose custom, with a third of shoppers (33%) saying they will leave a store if they haven’t been served within five minutes, and 7% walking out after only two minutes. A third (33%) say they want their whole in-store experience to be under 10 minutes.

Although consumer habits are evolving, shoppers say the high street does have a future as over half (56%) of UK respondents say they have no plans to stop shopping in-store.

“The British have long been famous for their love of queuing. However, the reality is we are an impatient nation. The rise of online shopping means customers expect a fast and frictionless shopping experience both in-store and online, and if not, they’ll get frustrated and leave. It’s clear that shoppers still believe in the future of the high street, but retailers that are unable to adapt risk losing valuable footfall,” says Martyn Jones, CCO, VoCoVo.

UK shoppers are taking frustrations out on retail staff with one fifth (20%) admitting to shouting at them. Covid-19 has exacerbated irritations with 92% of Brits having frustrations with in-store shopping since the pandemic. Lack of social distancing by other shoppers is the top frustration, cited by nearly half (45%) of shoppers. Consequences for retailers are severe with more than a third (39%) saying they would leave a store if they saw retail staff or other shoppers not social distancing with 14% saying they would never return.

Despite frustrations, a third of UK shoppers (31%) think the key to improving customer service lies in staff with only 5% believing retail staff don’t improve the in-store shopping experience. In fact, a fifth (20%) still prefer interaction with retail staff over a fully automated shopping experience. However, a mixture is seen as the desired approach, favoured by over half (54%) of UK shoppers.