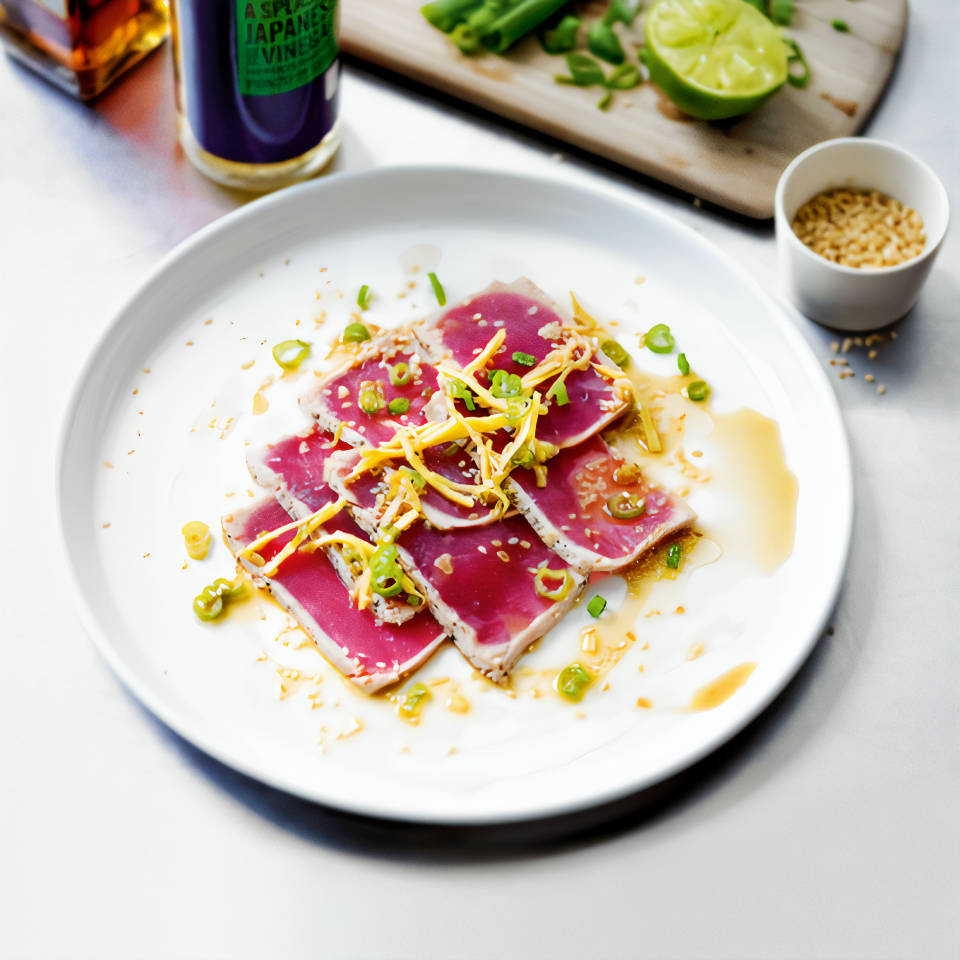 With all eyes on Tokyo this summer, there has been a surge in popularity of Japanese-inspired cuisine, with sales of the Japanese range at Waitrose increasing by almost 10 per cent compared to last year.

Customers are recreating Japanese dishes at home, with sales of miso up 19 per cent and soy sauce up 22 per cent. Views of the category ‘easy Japanese recipes’ which includes Miso Maple Pork Ramen and Prawn Katsu Sando, have seen a 72 per cent increase on Waitrose.com. Other popular recipes include Japanese-style Marinated Steak and Tuna Tataki Salad with views up 70 per cent and 91 per cent on last month, respectively.

Views of sushi platters on Waitrose Entertaining have increased 36 per cent month on month as people look for easy dishes to serve for at-home gatherings.

Martyn Lee, Executive Chef in Food Innovation, says: “It’s great to see that people have been inspired to search out Japanese dishes. We’ve seen our customers become more adventurous in the kitchen over the course of the last year and Japanese food is a versatile cuisine that can easily be incorporated into a weekly meal plan, or a show-stopping dinner party.”