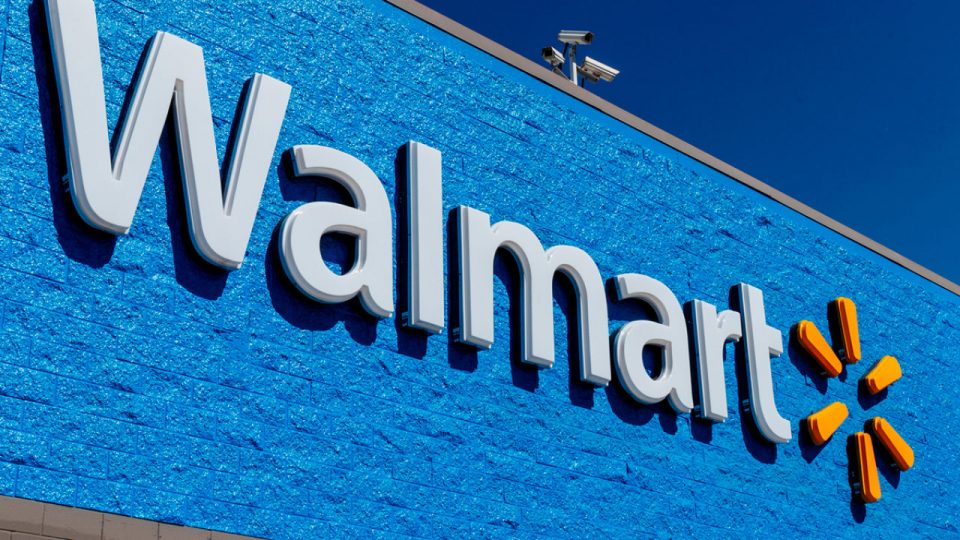 Walmart today announced it has surpassed the first threshold required for finalizing the company’s $3.1 billion nationwide opioid settlement framework announced on Nov. 15. The company now has settlement agreements with all 50 states, including four states that previously settled with the company, as well as the District of Columbia, Puerto Rico, and three other U.S. territories, that are intended to resolve substantially all opioids-related lawsuits brought by state and local governments against Walmart. The participation exceeded the 43 states that were required to join the nationwide settlement framework by Dec. 15 for it to move forward. The settlement will take effect if a sufficient number of cities and counties also join.

Walmart believes these settlements are in the best interest of all parties and will provide significant aid to communities across the country in the fight against the opioid crisis, with aid reaching state and local governments faster than any other nationwide opioid settlement to date, subject to satisfying all settlement requirements. Walmart strongly disputes the allegations in these matters, and these settlements do not include any admission of liability. Walmart will continue to vigorously defend the company against any lawsuit not resolved through these settlements.

Walmart is helping fight the opioid crisis and is proud of its pharmacists, who help patients understand the risks about opioid prescriptions. The company has adopted many approaches to fighting the opioid crisis as part of its industry-leading Opioid Stewardship program. More information is available at corporate.walmart.com/opioids.

Cristiano Ronaldo: The expensive gift offered by his girlfriend Georgina Rodriguez for Christmas

Mercadona Online reaches 2,000 employees and forecasts a turnover of €530 million in 2022