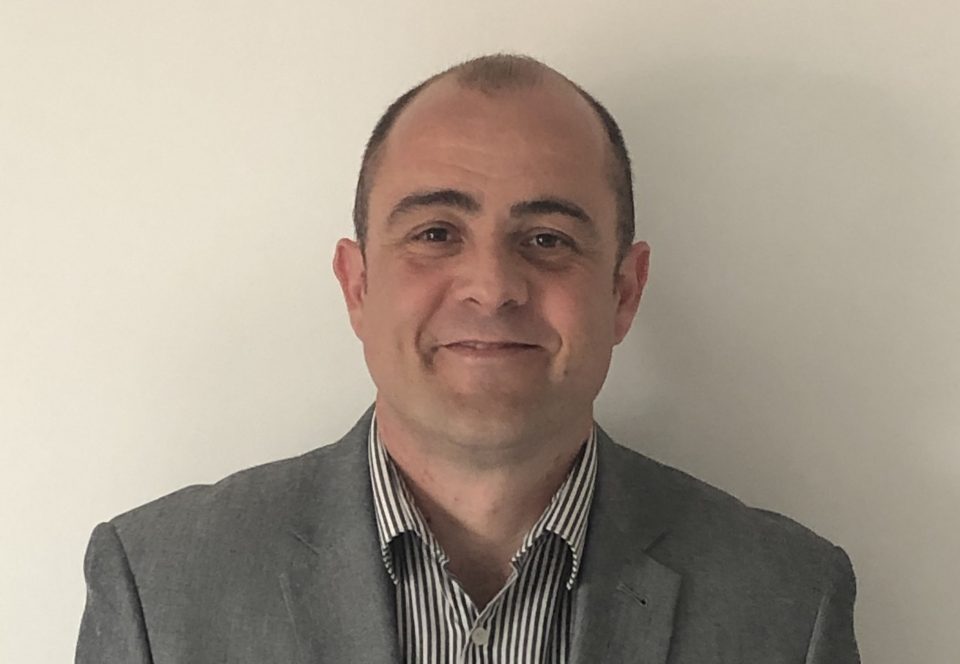 Barely a day goes by without news alerts pinging up with another new development on the current national driver shortage crisis sweeping across the nation. From Nando’s chicken to McDonald’s milkshakes to Haribo sweets, the food industry’s battle continues, wreaking havoc across the supply chain as companies and hauliers warn that they can no longer guarantee all pick-ups and deliveries.

According to the Road Haulage Association, there’s a shortage of more than 100,000 drivers in the UK – and as retailers start planning ahead for the upcoming key Christmas period, there’s a sense of nervousness in the air. Iceland, Tesco and Co-op bosses have already spoken out about the potential impact, with Iceland stating it has had to cancel 30-40 deliveries a day – for the first time since the pandemic began.

The whole situation is only getting worse and it’s becoming increasingly clear that those who throw money at it will be the ones to survive it, leaving some of the smaller folks left in the dust. It’s been widely reported recently that some of the biggest supermarkets in the UK are fortunate enough to be in a position to offer pay rises and incentive schemes in an effort to help address the crisis and attract more drivers.

But how does that affect the rest of the supply chain?

It’s important to note that these moves also have a knock-on effect on logistics providers, who have seen haulage costs rise, with immediate effect, to ensure they too can keep the drivers. That presents an ever bigger challenge for the smaller food manufacturers and, at the end of the day, the end consumer who is the one who will end up paying for it in the end, when prices have to go up just to be able to cover these extra costs.

To counteract the shortage of drivers, stores could look to consolidate their delivery patterns to save valuable driver hours. If a store reduced its deliveries from six days per week to four, this would allow the delivery company to utilise the driver elsewhere on the other two days.

This would be a huge positive in my eyes. It means less time on the roads, fewer drivers needed and, particularly from an environmental standpoint, fewer road miles. It’s not only a more cost effective solution for everyone, but it’s environmentally beneficial too.

But there’s a caveat – not every shop has the storage space so it’s unfair of me to talk in general terms. Every shop is different and if they haven’t got the storage, they can’t take just two deliveries per week. It falls on those who have the space and the storage to step up.

The food industry relies on an efficient supply chain to ensure the safe delivery of perishable goods across the country every day. There are so many different cogs in the supply chain engine that connect together; if one part breaks down, they all can’t work with the other.

The entire industry needs to look at the whole supply chain picture and look for alternative solutions to release the pressure of delivering food and other products to the supermarket shelf – for everyone involved in the process.

FLOOR SIGNALS HAVE IT TAPED IN THE FIGHT AGAINST CORONAVIRUS