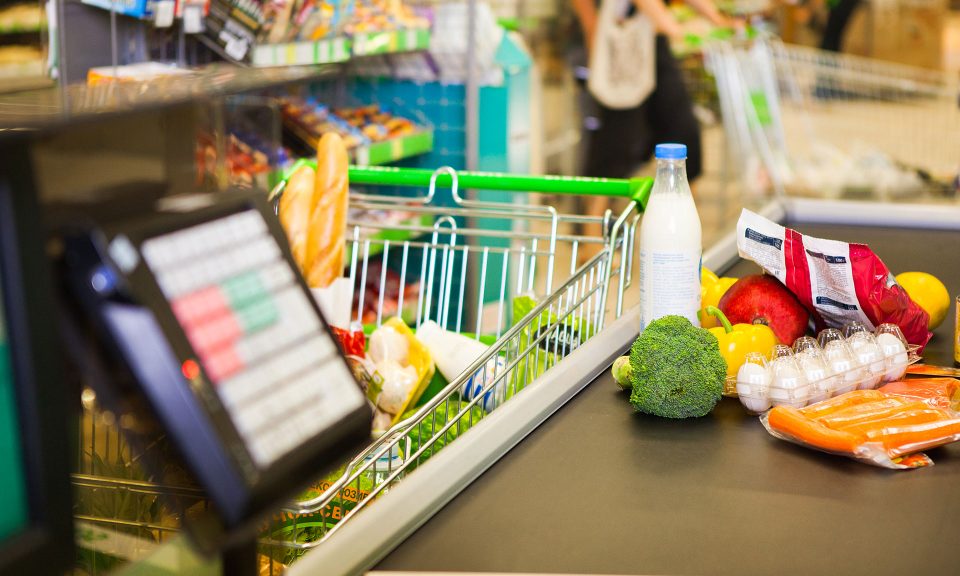 London, August 12, 2020 – Following the Office for National Statistics’ announcement this morning that the UK’s economy has contracted for the second quarter in a row, putting the country into an official recession, experts from global real estate advisory firm, Colliers International, have shared their views.

Today’s ONS figures pointed to a 20 per cent decline in GDP over the last quarter. Overall the UK’s economy is now 17 per cent smaller than it was in February. However the figures showed a record month-on-month performance for the accommodation and food services sector in June 2020.

Between March and April 2020, the sector declined by more than 90 per cent, however in June the sector bounced back with 68 per cent growth, potentially indicating the start of an early recovery.

Oliver Kolodseike, UK deputy chief economist at Colliers International, said: “It was no surprise that the figures announced today showed a second quarter of decline placing us in a recession. We know that the UK economy is dependent on the services sector which all but came to a halt when the COVID-19 lockdown was introduced in March. However, there is some positivity in the latest data as monthly growth figures showed an 8.6 per cent increase in GDP in June, making it the strongest month on record. Notwithstanding a second wave of infections, hopefully we are past the worst of this crisis.

“It is also positive that the food and accommodation sector saw such a record level of growth, although naturally it was starting from a low base. However, this provides some optimism for the sector and the overall economy for this current quarter.”

James Shorthouse, Head of Alternative Markets, which includes the pub, restaurant and leisure industries, also shared his response. He added: “Leisure and hospitality businesses were among the markets which suffered the hardest because of the lockdown. Growth has been slow but steady following the staged reopening of businesses in June and July.

“The summer holidays, the current trend for staycations and this month’s ‘Eat Out to Help Out’ scheme is really assisting in bringing activity back to the market. It has been reported that more than 10 million meals have already been claimed which is great for businesses who have faced a bleak few months.

“However, this is a short-term sticking plaster and it remains to be seen whether this upward trend will continue beyond this scheme’s end. It doesn’t help that the Government is threatening to close down the sector again to enable schools to remain open in September, and the end of the furlough scheme is looming over the sector as well in October. It looks like 2020 will continue to be a very challenging year for large parts of the hospitality and leisure sector.”