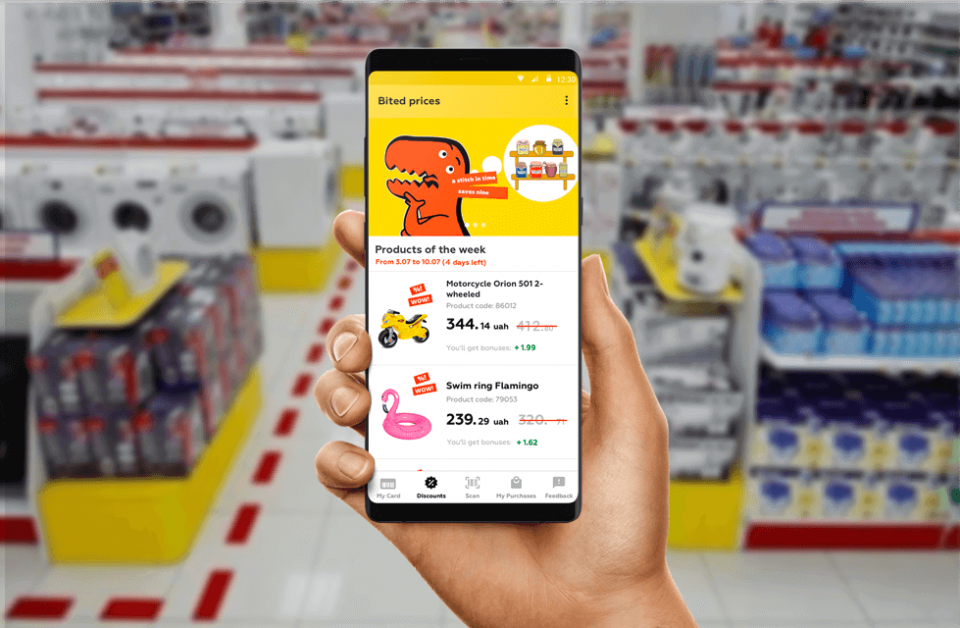 US Shopping App Downloads Surge by 8% to 2.76 Million New Installs

Cyber Week 2020 took a different turn this year as most businesses urged their customers to shop online. One of the major results of this event is the surge in first time installs of shopping apps in the US.

According to the research data analyzed and published by Finaria, on November 27, 2020 (Black Friday), the number of shoppers who have shopping apps on their phones increased by 8% year-over-year (YoY). This is equivalent to 2.76 million new shopping app installs. Similarly, Black 2019 experienced an 8% growth and got a total of 2.56 million new installs.

Despite the financial difficulties faced by many because of the pandemic, the average order value (AOV) during Cyber Week increased significantly. On average, each order cost $144, a 17% increase YoY. AOV reached its peak on November 30, 2020 (Cyber Monday) at $164. The total number of orders during the whole week was up by 48% YoY.

It is also noteworthy to look at the sudden rise of buy now, pay later (BNPL) apps. Even though there is a deepening recession in the United States, people’s interest in shopping continues to skyrocket. Convenient payment plans and budget-friendly options offered by BNPL apps greatly contributed to this scenario. 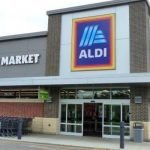 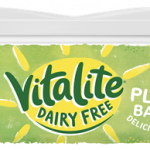 Retail after the lockdown