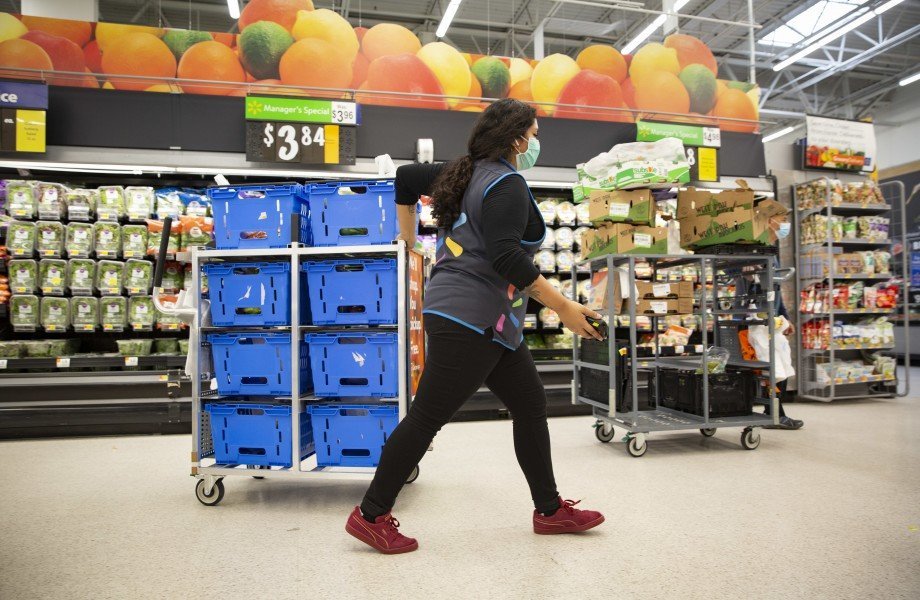 We are today announcing that Alan Stewart has decided to retire as Chief Financial Officer of Tesco and leave the Company on 30 April 2021.

The Board will now conduct a thorough search both internally and externally to identify a successor.

Mr Stewart joined Tesco in September 2014 and, as a member of the Board and Executive Committee, has played an instrumental role in the turnaround of Tesco. He has led the corporate restructuring, rebuilt the balance sheet, guided Tesco back to investment grade and played a huge role in the financial transformation of the business in the last 6 years.

‘Alan has been an outstanding leader and partner at Tesco. He has made a huge contribution and on behalf of all of Tesco colleagues I would like to thank him for all he has done.’

‘Alan has made an impressive and sustained contribution both as CFO and as a Board Member to Tesco’s turnaround. On behalf of the Board I would like to thank him for his continued contribution and, when the time comes, wish him well for the future.’

‘Being part of the team that has delivered the turnaround at Tesco and set it up for the next stage means an incredible amount to me. I shall continue to focus on delivering the strategy, supporting the business and my colleagues through the next 11 months, knowing that the business is in a strong position as we move forward.’