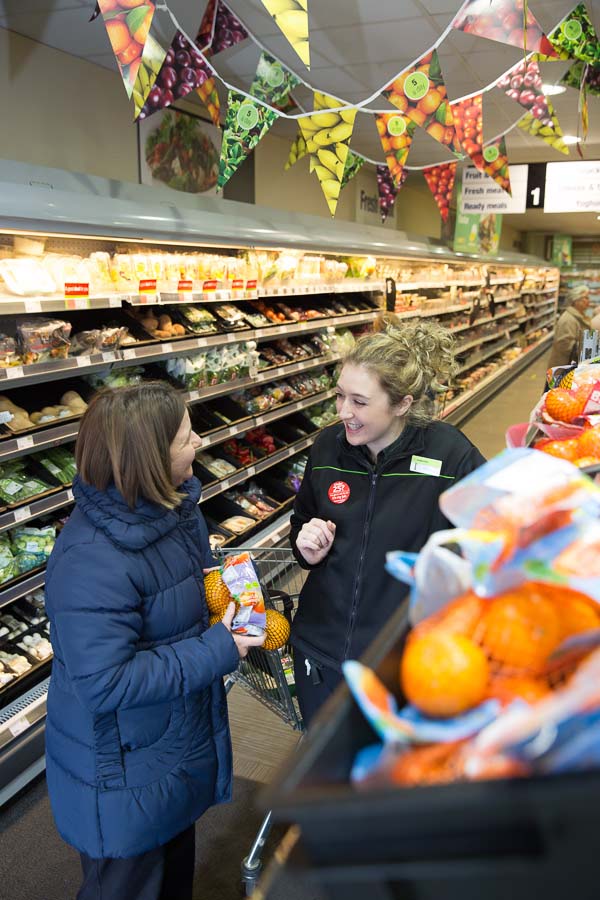 Established 145 years ago, Southern Co-op is a regional consumer co-operative with over 210 stores in the south of England.  The largest area of its business is its grocery offer, which is comprised of convenience stores as well as a select number of community supermarkets.  Whilst it remains an independent co-operative society, the majority of its food stores are licensed to use the nationally recognised Co-op brand.  As a local food retailer, its commitment extends beyond its customers and exemplary reputation for customer service, and into the community it serves.  This means the brand has become synonymous with high welfare produce and food ethics that support local growers in the region, as well as championing responsible, sustainable retailing.

With sustainability continuing to rise up the retail agenda, following the Glasgow COP26 climate summit in November, five of the UK’s leading supermarkets including the Co-op pledged to half the environmental impact of a weekly food shop by 2030, with packaging and food waste reduction key pillars in their paths to achieving this sustainability target.

Food waste remains one of the biggest challenges for grocers, with an estimated third of all food waste attributable to overstocked shelves and mismanaged supermarket inventory.  And it an issue that is increasingly front of mind for consumers – original research of 1,000 UK shoppers by Retail Insight showed almost three quarters (72%) felt there was not enough of a focus on the role of reducing food waste in supermarkets’ sustainability targets.

Southern Co-op was already implementing markdowns on fresh and ambient goods in a bid to reduce the food waste from its network of stores.  However, this relied on traditional fixed price markdowns, based on time of day which did not make any allowance for factors such as volume, weather, or intra-day sales profiles. Whilst this was a well-established process, it resulted in imbalances of sell-through of short life, reduced-price items, which in turn impacted customer availability, waste levels, and profitability.

Wanting to optimise these processes, Southern Co-op implemented WasteInsight, the dynamic markdown optimisation solution from Retail Insight.  The product uses advanced, cognitive-driven technology to analyse a wide range of data points – from product type to seasonality, enabling grocers to calculate a product’s optimal discount price and timing of the markdown to reduce waste while maximising sell-through and minimising loss.  After an initial successful pilot, the WasteInsight solution was rolled-out to Southern Co-op’s entire store estate in January 2021.

By standardising and automating markdown processes through the solution, the Southern Co-op team was afforded more visibility into the effects of their decisions, allowing them to analyse and understand the projected impact of those markdowns.  It also meant the food retailer could track store compliance to ensure that markdowns were being carried out within their specified time bandings and to the correct price.

Charles Duthie, Head of Commercial Operations at Southern Co-op, commented: “The new markdown process is far more transparent and proactive than it was before.  Retail Insight’s solution enables us to steer our markdown strategy toward a more optimised way of working, with clear goals and improved visibility into outcomes.”

“In-store teams have found WasteInsight easy and efficient to use, and it reduces a great deal of the manual work we struggled with previously.  It’s great that we now have much better visibility of how our store teams are complying with the markdown values and timings, which is insight that we did not previously have,” he added.

Paul Boyle, CEO of Retail Insight, commented: “The Southern Co-op’s commitment to sustainable retailing that supports the community is almost a century and a half old, and reducing food waste through dynamic markdowns is just another step on its green retailing journey.  By the intelligent use of data, it now can waste less and reduce its carbon footprint, all while selling more and offering consumers the best prices.” 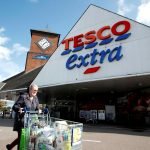