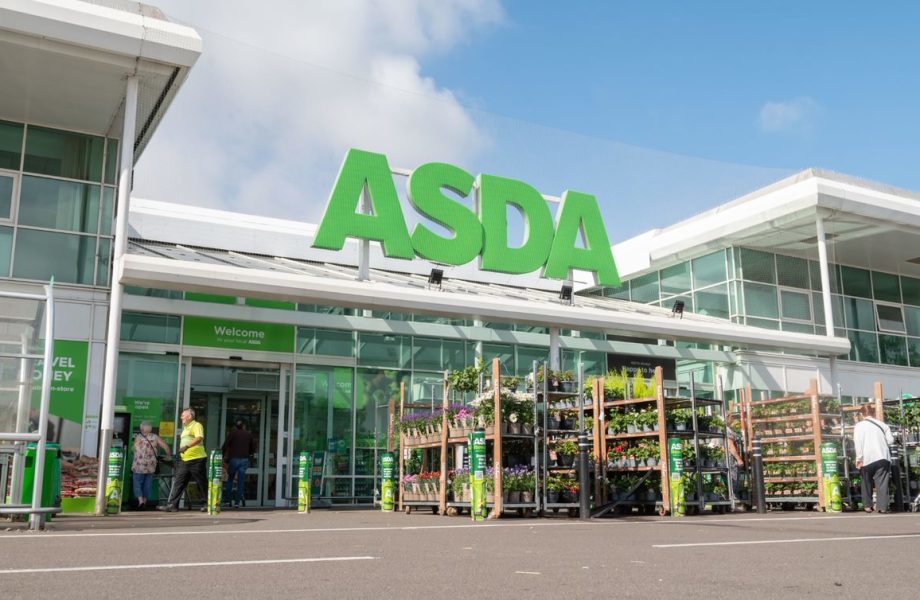 Asda has been recognised as the lowest-priced major supermarket for both premium and frozen Christmas food and drink products by trade magazine The Grocer.

The supermarket topped the Grocer’s separate premium and frozen price comparison surveys¹ which tracked the cost of 33 essential festive products including turkey and all the trimmings, pigs and blankets and mince pies at Asda, Tesco, Sainsbury’s Morrisons and Waitrose.

The Grocer’s comparison of frozen festive products also showed that Asda offered shoppers the best value with its basket costing £88.16 – a figure that was £3.20 cheaper than runner up Tesco and £9.56 less than the average basket price across all the supermarkets that featured.

Asda’s focus on providing the lowest prices for customers this Christmas comes as the supermarket’s latest Income Tracker shows that 40% of all UK households had negative discretionary income in November – meaning their take home pay doesn’t cover the cost of essential spending. The tracker also showed the average UK household was £107 worse off in November compared to last year as the cost of living crisis continues to bite.

Kris Comerford, Asda’s Chief Commercial Officer, said: “We know that things are tough for many customers and we want to help them celebrate the festive season without having to worry about the cost. To help them do this we have over 700 Christmas products available this year, which is more than ever before, at prices to suit all budgets.”

The supermarket has invested in quality for the festive season, launching 740 new Christmas products, including 100 vegan and ‘Free From’ lines. Four Asda products have been rated ‘Best Buys’ by Good Housekeeping in its annual Christmas taste test, including the Maple Pigs in Blankets – which also feature in Asda’s ‘viral’ festive ad featuring Buddy the Elf.

Asda is also stepping up its support for families and over 60s by running its special £1 meal deal for both groups in its cafes throughout the festive season. The supermarket has already served more than one million ‘Kids eat for £1’ and ‘Winter Warmers over 60s’ meals since June and expects to serve around 70,000 meals per week over the Christmas period.

Morrisons supermarket customers to benefit from up to 100 new InPost parcel lockers, as 80% of all UK stores now offer lockers as an additional service